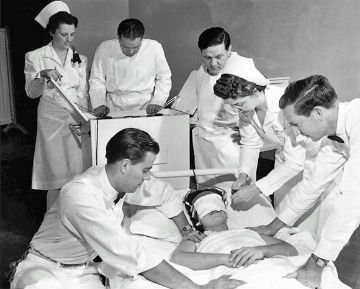 The bill would ban LGBT conversion therapy for people under the age of 18.

Colorado is on the path to becoming the fifth state in America to ban controversial ‘conversion therapy’ for LGBT minors.

The proposed bill was met with approval by the Democrat-controlled House committee and will now move to the House floor for debate.

Sponsored by Rep. Paul Rosenthal, the bill aims to protect LGBT individuals under the age of 18 from the harmful practice, which attempts to change their sexual orientation through therapy.

Rosenthal said, “This conversion therapy has proved damaging to those who undergo it, especially when it is imposed on children. I want to protect children from harmful psychological practices.”

The bill is similar to others passed in California, Oregon, Illinois, New Jersey, and The District of Columbia. It would hold health professionals practicing conversion therapy accountable and subject them to disciplinary action decided by the relevant licensing board.

Due to the Republicans’ control of the state Senate, the bill needs crossover support to guarantee it will make it to Governor Hickenlooper’s desk for final approval into law. It is expected that the Republican-controlled Senate will reject the bill, as it did with a similar one last year.

Critics believe that the state should not be allowed to deny access to a “valuable” therapy.

One woman, Robin Goodspeed, claims conversion therapy helped her convert to heterosexuality. She said, “Why does the state of Colorado want to make the help that I needed back then so desperately illegal?”

The practice of ‘conversion’ has been compared to lobotomy treatments, and a number of professionals have described the psychological wounds that it can create.

Esteban Lee-O’Neal, a gay man that underwent conversion therapy and is supporting the bill, says all it did was made him suicidal. He said, “There is no love in telling someone that you are diseased, that your core self is wrong or sinful.”

The majority of mental health organisations in the state have come out in support of the bill. Rep. Rosenthal said, “I will bring this bill as many times as necessary to really make sure we protect the children of Colorado.”