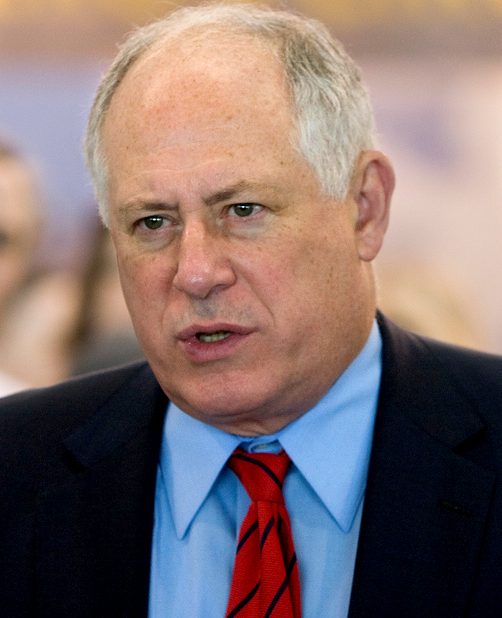 The Governor of Illinois Pat Quinn has said he will sign the successful marriage equality bill into law.

A third of Americans now live in states that support marriage equality following the passage of the reform through the legislature of the US state of Illinois, sending a strong message to Australian politicians that they are lagging behind

“Over 100 million Americans now live in states that have embraced marriage equality, sending a strong message to Australian politicians that we are continuing to fall behind our close friend and ally, the USA.”
“At both a state and federal level, Australian MPs have the opportunity to embrace a reform that has strengthened relationships, families, and communities across the USA.”
“We congratulate the state legislators in Illinois who voted in favour of reform, and we call on our own law-makers to open their hearts and minds to the importance of marriage equality for Australia.”