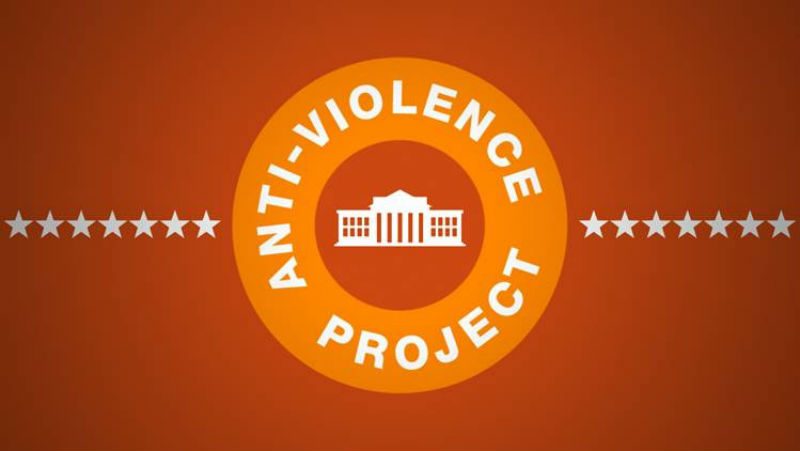 October was Domestic Violence Awareness month and The National Coalition of Anti-Violence Programs (NCAVP) released their most recent report on both LGBTQ hate violence and LGBTQ domestic violence, the only national reports of their kind.

These reports are used to document and raise awareness of the importance of these issues and finding ways of ending this violence. One of the many ways the NCAVP aims to end domestic violence is by encouraging policymakers to add LGBTQ-inclusive language.

The most recent report on Lesbian, Gay Bisexual, Transgender and HIV-Affected Intimate Partner Violence, which was released on October 15,th states that in 2013, the number of intimate partner violence (IPV) saw an increase of .67% than from the previous 2012 report.

Twenty one of those incidents resulted in homicide, which is the highest recorded level the NCAVP has seen to date. Of those affected, LGBTQ young adults, people of color, gay men, bisexuals and transgender women were the most impacted by IPV in 2013.

This report was distributed to advocate funding and policy changes in providing resources for, as well as prevention, in the LGBTQ community.

To learn more about the Anti-Violence Project, to report violence, get help, get involved, or use the resources, go to: http://www.avp.org/index.php