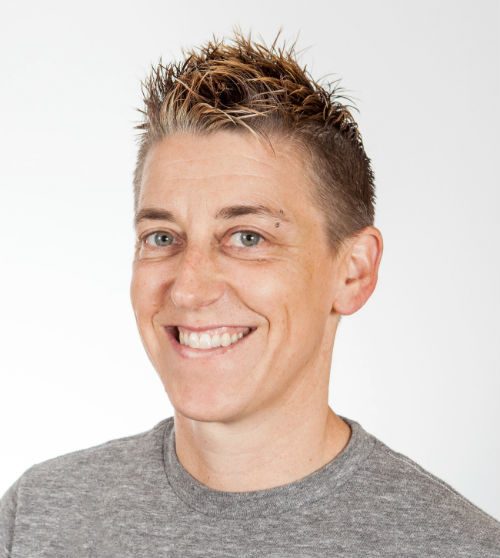 W Scottsdale in Arizona has announced the launch of a new series with aim of empowering listeners through dynamic and influential speakers.

One of these charismatic storytellers is transman Decker Moss, a writer, public speaker, dog-lover, and sports-a-holic.

Moss was born female and at 43, transitioned genders. But the decision was not an easy one. Growing up, Moss, who is also a twin, felt like a boy but he looked and sounded identical to his twin sister.

And of course, due to the well-known bond between twins, Moss spent a lifetime torn between his hidden identity as male and the public identity he shared with his female twin.

To become who he truly was on the inside he had to walk away from the person he was on the outside—and in doing so not only forever alter his own identity but his twin sister’s as well.

Moss now travels the country talking in public about his experiences at TEDx talks, hoping to open up the conversation around gender.