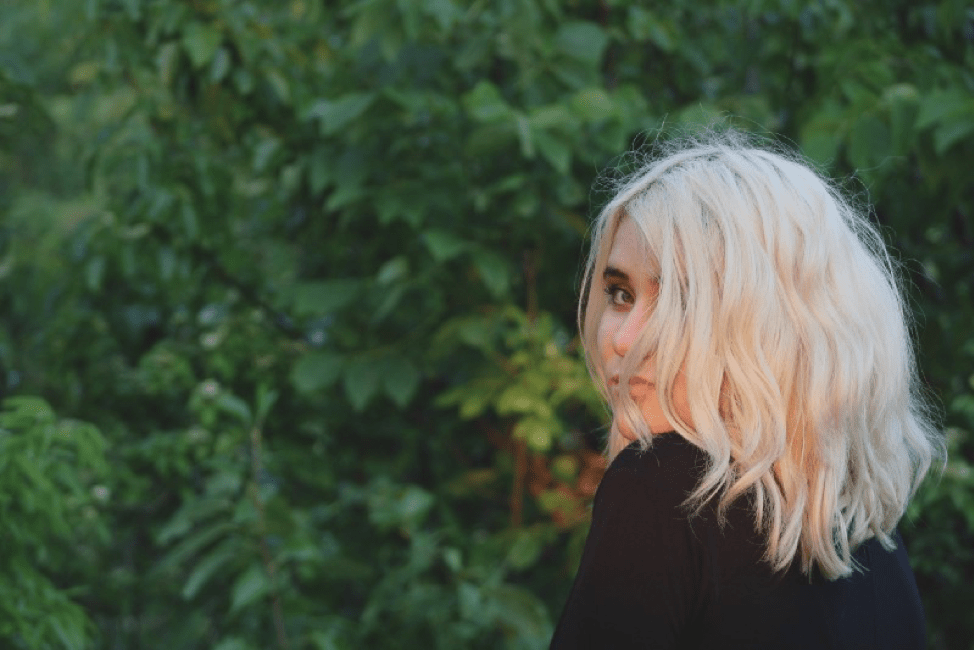 This is the third article in a series. To read the previous article, click here.
To start at the beginning, go here.

The Pecking Order of Privilege

As Prof. Jimena Alvarado, PhD wisely says, lifting up the most marginalized is important. A rising tide lifts all boats.

Unfortunately, the mechanisms in our minds tend to react with alarm when we sense that our comfort is being challenged. When we’re sitting comfortably, have just laid down our purse and taken off our shoes and we’re asked to scoot over, sometimes we think, “wonderful, the more the merrier;” but oftentimes we might think, “what now?” and “Oh great, how many more? How tight is my spot going to get?” Or even, “they were late; I shouldn’t have to get up for them…” etc. Our sense of entitlement gets activated. “Hang on, are they even supposed to be here?”

Our society has somewhat of a pecking order of privilege. When a rich, powerful man demands to be heard, we tend to take it for granted. But when a poor man speaks, we might think “impertinent.” When a woman demands to be heard, we might think “bitchy.” If it’s a Black woman, some would say “angry Black woman.” (A few decades ago, it was “those people are getting too upitty”).

When a trans woman tries to be heard, the tool of choice to shut her up is that she’s speaking from ‘male privilege’.

It is true that many trans women have walked the world passing for men for many years. And it’s possible this colors some of our experience of the world. But this is certainly not true of many trans women. Secondly, trans women keep none of that privilege in transition – we instantly lose any of it when we come out. We lose so much. And, to a very large extent, we’re at your mercy. We depend on your solidarity and kindness.

The trans woman in the public restroom is not saying, “I’m here to invade your space!” – she’s saying, “please take me in, I have no other place to go.” We’re not conquerors nor invaders, we’re refugees.

The Definition of Womanhood One response I recently got to my article on misgendering says angrily that they won’t accept that trans women are biologically the same as cis women.

I completely agree my body is not biologically the same as that of a natal woman! I don’t menstruate. I can’t conceive children. I have no uterus.

Some would say that makes me less of a woman. Emotionally, I sadly agree. If we take all of the things that make a woman, the ability to birth children is a big part of it. I feel a deep sadness over my barren body. But principially, I bristle at the entitled, cruel and outdated notion that a sterile woman is “less than” anyone else.

Some would simply argue that I’m no woman at all. I’ve done my best to disinvite such people from reading my article.

As a society, we’ve been debating the notion of full personhood for some time. The Founding Fathers proudly spoke of equality, while writing a document that speaks only of MEN, and while owning slaves. Members of minorities have had to argue their humanity for centuries.

Let’s be honest with ourselves – what leads us to build walls is fear. Prejudices lead us to fear other races – not too long ago, White people kept Black people from using the same bathroom. Keeping others out makes us feel safer. However, another way to feel safe, without being exclusionary, is to challenge our prejudices. Today, we would find it offensive and preposterous if a women’s bathroom excluded Black women, or handicapped women.

Human rights are not cookies. You don’t lose some when I gain some.