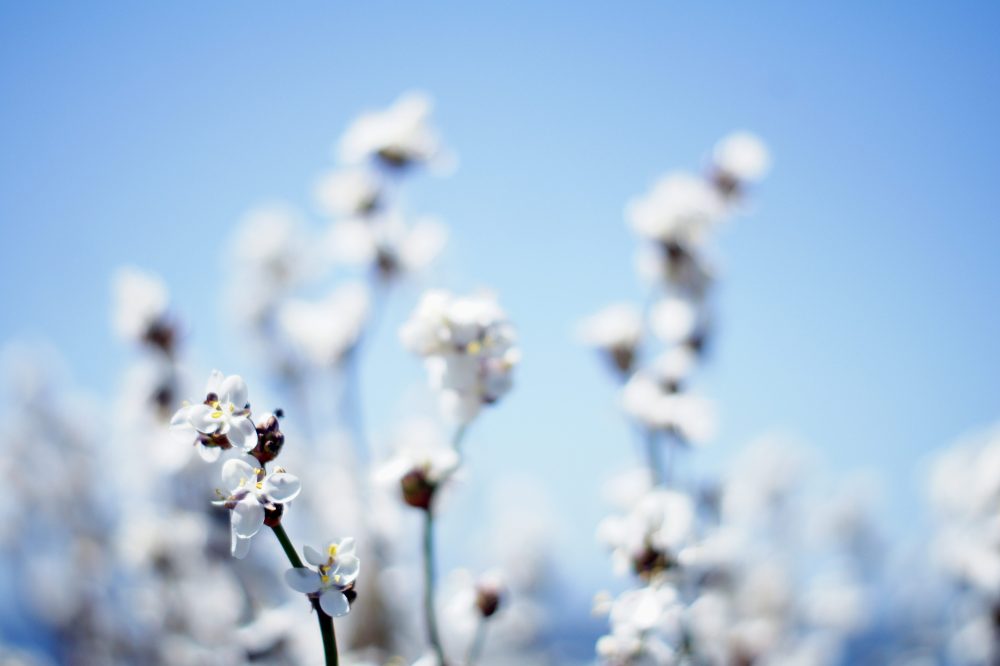 This is the second article in a series. To read the first article, click here.

Several trans activists have very lucidly addressed the various prejudices that play into this position. I believe Riley J. Dennis nails it here:

Sadly, I’ve seen at least two YouTube responses from irate vloggers who profoundly (and maliciously) twist Riley’s words to connote an obligation to sleep with trans women. If this interpretation has occurred to you, please stick around.

I wish I could include Avery Faucette’s full article at Queer Feminism here – but I’ll just drop this one paragraph (and urge you to read the rest):

I pinned a misogyny that at the time I attributed to almost all men onto trans women, as well. I assumed that sex with a trans woman would be penetrative and violent, that I wouldn’t have the camaraderie with a trans woman that I felt at the time with many cis women, that female history was somehow very important. I didn’t think about what a trans female experience might be like, or what a trans woman’s relationship to her body might be. I was pretty naive about sex. I put a lot of stake in body parts because I was fumbling with my own gender, body, and sexuality. I said that I was against transphobia but knew no openly trans people.

The OkCupid blog once reported that Indian men fare the worst on that site. A Redditor invited conversation on that, and some answers pointed out stereotypes (“Indian men tend to be geeky, and socially awkward”), and some brought up legitimate concerns (“Indian men are pressured to marry Indian women, and are only biding their time with American women”).

The point was not that we are all immediately obligated to bed an Indian lest we be branded bad people.

The point was to consider to what degree social prejudices and lack of representation are impacting our psyche. On the other hand, some lesbians don’t want to date women without a uterus because “these are not fully women.” See the difference between these two?

My best friend once told me that his parents, in 1970s Brooklyn, were dismayed that black folks were moving in. Not because they believed Black people were bad, but because it was driving depreciation of real estate on their street. Racism? Or simply a legit concern about savings? Or both?

There are a lot of nuances to such issues. And just to be very, very clear to anyone who might accuse me of promoting rape culture:

I am NOT saying anyone owes anyone a roll in the hay. I am not saying anyone is entitled to sex. If you don’t want to bed a trans woman, you do you, boo.

I’m just inviting you to sit with this a while, challenge your prejudices, and hopefully expand your thinking a smidge. This article was the second of a series. Keep an eye out for the third installment, “The Most Marginalized, or Male Entitlement? The Definition of Womanhood.”