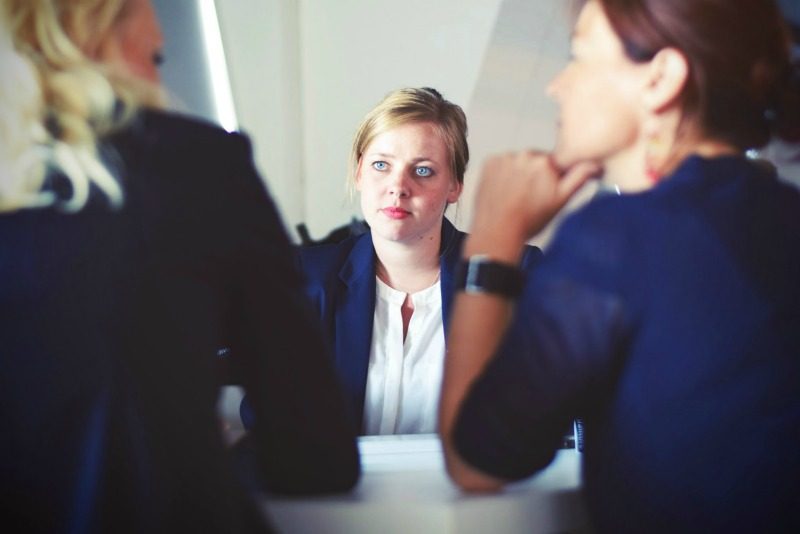 Here’s what you need to know.

Direct discrimination is where an employee is treated less favourably than a real or hypothetical comparative employee as a result of sexual orientation.

Indirect discrimination is where an employer makes decisions, acts or policies, which although not intended to treat anyone less favourably as a result of sexual orientation, in practice have the effect of being discriminatory. This might put such a person at a disadvantage in terms of treatment, earning capacity or promotion.

Harassment can include unwanted conduct, which has the effect of violating a person’s dignity or creating an intimidating, hostile, degrading, humiliating or offensive environment.

Victimisation is where an employer or someone in a senior role treats someone who has complained of discrimination badly.
Claims for redress and compensation can be made against prospective, current and former employers through the Employment Tribunal. There is a three month time limit by which claims usually should be brought.

Sexual Discrimination in the Provision of Goods and Services

The Equality Act 2010 also prohibits discrimination in the provision of services of goods.

The Equality Act prevents discrimination on grounds of sexual orientation against any service provider which includes someone who provides a service such as health, legal, accounting, hairdressing; or goods that is anything you can purchase; or facilities that is restaurants, sports facilities, hotels. Service provided can be an individual, a business or a public body.

As with employment above, the legislation prevents an indirect discrimination as well as harassment and victimisation.

The Equality Act applies equally to lawyers, judges and the courts system. It is well established now that judges, in making decisions in relation to Family Law concerning children, finances and protection, should not discriminate on the grounds of sexual orientation.

The Future of anti-discrimination Law

Much of the Equality Act which outlaws such discrimination is based on EU Law. With Britain’s decision to leave the EU the long term impact is unclear. The government will have to introduce replacement legislation and it remains a matter of concern, especially with the government seeking to enter in to a coalition with the Democratic Unionist Party (DUP) that the protection against discrimination might not remain the same.  The law on discrimination will not change until a new act of parliament is brought in post Brexit.