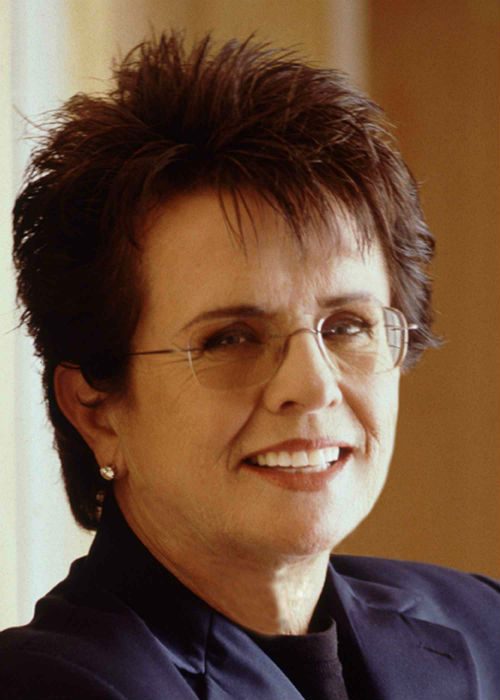 As we close out another decade, I thought it might be a good idea to reflect on all of the incredible gay and lesbian athletes who have impacted the sports world with their remarkable courage and talent throughout the past few decades.

This year, we have the pleasure of adding Gareth Thomas to that list. The reality is that Thomas might not have been able to come out had it not been for all of those gay and lesbian athletes who paved the way for him.

Here’s a quick rundown of some of those athletes. Their athletic achievements and strength of character deserve to be recognized:

• Bill Tilden — In 1920, Tilden won the men’s singles title at Wimbledon. He went on to win two more Wimbledon titles and seven U.S. championships. In 1950, Tilden was named the greatest tennis player of the half-century.

• Tom Waddell — In 1968, Waddell placed sixth in the Olympic decathlon. In 1976, Waddell and his partner Charles Deaton were the first gay men to be featured in the “couples” section of People magazine. Five years later, Waddell formed San Francisco Arts and Athletics in order to plan the first “Gay Olympic Games.”

• David Kopay — In 1975, Kopay came out of the closet after having been retired from the NFL for three years. He played running back for five different NFL teams (San Francisco, Detroit, Washington, New Orleans, Green Bay) between 1964-1972.

• Bob Paris — In 1983, Paris won both the Mr. America and Mr. Universe bodybuilding titles. He came out in 1989 during an interview with Ironman magazine.

• Roy Simmons — In 1992, Simmons came out on an episode of the Phil Donahue Show. Simmons played offensive guard in the NFL for the New York Giants and the Washington Redskins between 1979-1983.

• Greg Louganis — In 1994, Louganis came out publically and admitted he was HIV positive. He is a four-time gold medalist.

• Missy Giove — Also in 1994, Giove won her first mountain biking world title. She was considered to be the “Michael Jordan” of the sport, winning back-to-back titles in ’96 and ’97.

• Muffin Spencer-Devlin — In 1996, Spencer-Devlin (an 18-year veteran on the LPGA tour) came out as a lesbian during an interview with Sports Illustrated.

• Billy Bean — In 1999, Bean came out in an article on the front page of the New York Times. He played for the Tigers, Dodgers and Padre.

• Esera Tuaolo — In 2002, Tualo, a former defensive lineman in the NFL, came out. He played for nine years, hiding his sexuality the entire time. His coming out forced the sports world to confront a variety of stereotypes that coincide with the NFL.

• Michele Van Gorp — In 2004, Van Gorp spoke about being a lesbian to a Minnesota-based lesbian magazine while playing in the WNBA for the Minnesota Lynx.

• Sheryl Swoopes — In 2005, Swoopes shocked the WNBA and the world when she came out as a lesbian.  As a three-time Olympic gold medalist and two-time WNBA MVP, Swoopes was considered the most high-profile athlete (aside from Billie Jean King) to ever come out of the closet.

• John Amaechi — In 2007, Amaechi became the first NBA player to admit he was gay after retiring.