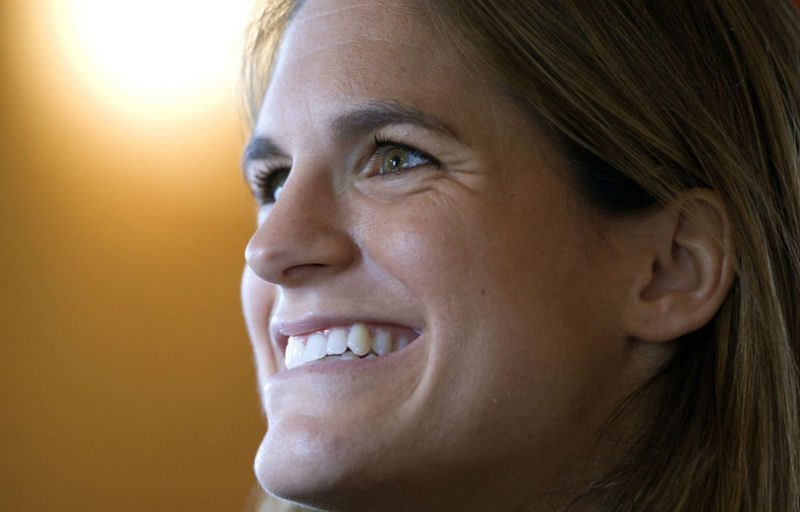 Amélie Mauresmo, who has been Murray’s coach since June last year, is pregnant! She made the announcement via Twitter.

Mauresmo came out as lesbian back in 1999, she became the world #1 in female tennis with two Grand Slam Titles in 2006 – Australian Open & Wimbledon. She will be roughly 7-8 months pregnant during Wimbledon, it is being speculated that an assistant coach will step in for Murray during this time. Murray won his first Wimbledon back in 2013, when he beat world number one Novak Djokovic in straight sets.

Big congratulations to Amélie Mauresmo and her partner, wishing them a safe and happy pregnancy.