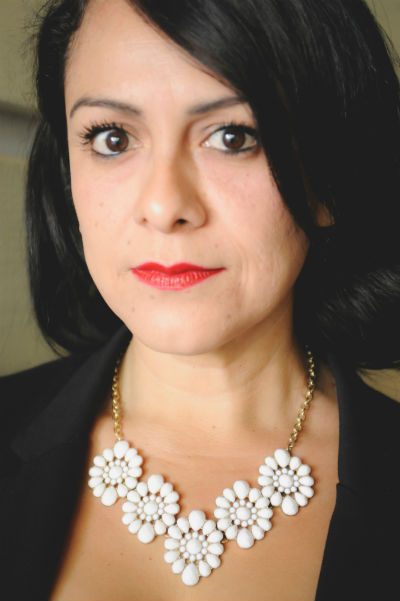 The controversial term for exclusively lesbian gets a new treatment

Karla Legaspy, an L.A. based MeXicana indigena filmmaker and actor, has come out with a controversial short film, Gold Star. When Iliana dedicates a love song to her teacher during an elementary school talent show, the ensuing homophobic reactions from school officials (and her mother!) create a rude awakening for the budding lesbian youngster.

But things get even worse when Iliana overhears her mother Terry accusing her queer best friend Chela of influencing her daughter Iliana.

“I chose to focus on queer youth or youth with queer tendencies because at that time I was working with LGBTQ youth and their parents,” says writer-director-producer Karla Legaspy. “I saw the pain of my youth when they felt they weren’t seen or validated. There was so much about the way they fought to be visible that I identified with. As a queer Xicana advocate, growing up in a conservative family, I too have had to fight to be seen.”

Gold Star is part of the PBS Online Film Festival, which showcases powerful and engaging stories from filmmakers across the country. The festival has become a popular annual online event, attracting more than 1.5 million video streams over the first four years, as well as nominations in the Webby Awards.