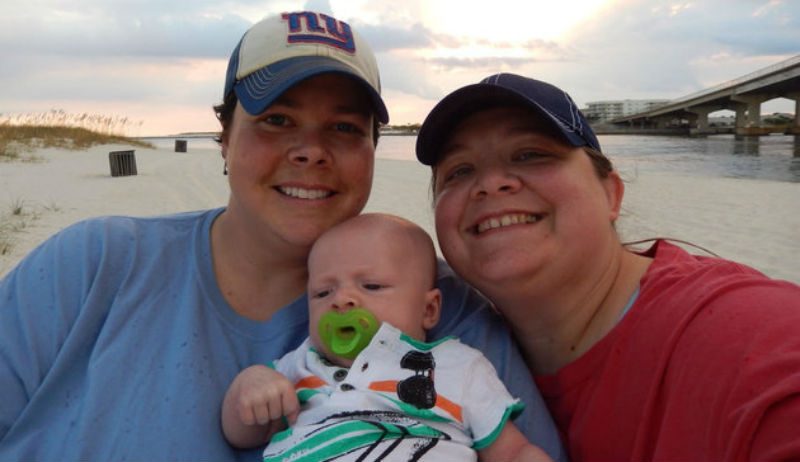 State officials are defying recommendations to hold off on issuing amended certificates.

However, the state said that the ruling does not apply to same-sex couples that were not part of the lawsuit. At least one couple was turned away when they tried to change their son’s certificate.

Arkansas Attorney General Leslie Rutledge advised officials not to issue amended birth certificates because she plans to appeal the ruling and ask for a stay of the decision.

“After further review of Judge Fox’s order, we have decided to issue amended birth certificates to same-sex couples who can show that they were married before the birth of their child. This may change depending on the Arkansas Supreme Court’s decision on ADH’s request for a stay. Because this is a legal matter that continues to develop, this is all the information we have to share at this time.”

Cheryl Maples, the representation for the plaintiffs in the case, said, “I’m hoping that the Supreme Court will not issue a stay because there is a clear violation of fundamental constitutional rights that would be going on while the stay is happening.” She continued to say that she hopes the Department of Health will change the policy to include couples that were married after the birth of the child.

She noted, “That is done without a court order for heterosexual couples in the state.”

Fox stated that since the US Supreme Court’s ruling on marriage equality, “the plaintiffs, as same-sex couples, must be afforded the same constitutional rights with respect to the issuance of birth certificates and amended birth certificates as opposite sex-couples.”