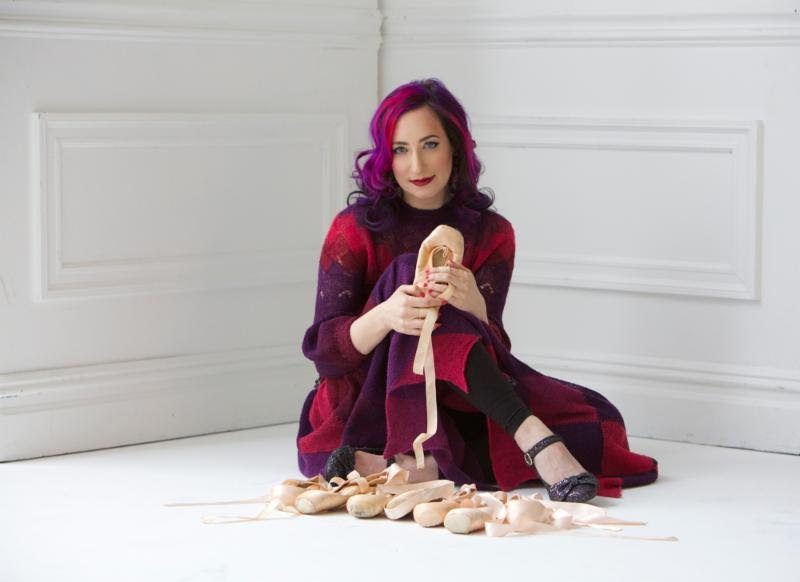 Rachael Sage, the acclaimed, award-winning artist, is due to release her new full-length studio album Choreographic on May 20.

The album is self-described “ballet-pop” that delivers a musically ambitious and emotionally accessible tribute to Sage’s first love, dance.

The New York City based artist said that while crafting the 12-track album she “envisioned each song as a fully-choreographed multi-media experience.” Sage’s blend of folk, pop and rock is merged with piano-based chamber-pop and orchestral elements.

Sage says, “Making this album was a meditation on my lifelong relationship to ballet and more recently, to lyrical dance. Dance gave me virtually everything I cherish as an artist: melody, expressiveness, a sense of ensemble, a love of costume and fashion, and foremost, discipline.”

She contributed piano and guitar on the album and is joined by top notch musicians including violinists that have worked with Adele and the Indigo Girls, A Great Big World cellist Dave Eggar and guest vocals by Peter Himmelman and Matt Nakoa.

Sage, who is a visual artist, poet, as well as a musician, was on tour in Europe during the recent Paris bombings. Returning home, Sage completed the album with a renewed sense of focus, determined more than ever to distil her vision into something unifying. She says, “The quintessential definition of dance, to me, is freedom. We’re in a moment where we realize how precious creative freedom is, and what a gift it is to be able to share it with each other, across all borders and boundaries.”

Several of the songs will have dance-centric videos, including her first single “I Don’t Believe It,” which explores the topic of bullying. In previous interviews with Curve, Sage, who identifies as bisexual, has revealed her traumatic past experiences of being bullied in high school.

True to her complex and multidisciplinary artistic mode, Sage has transformed Choreographic into a universal musical language that is sure to draw you in.