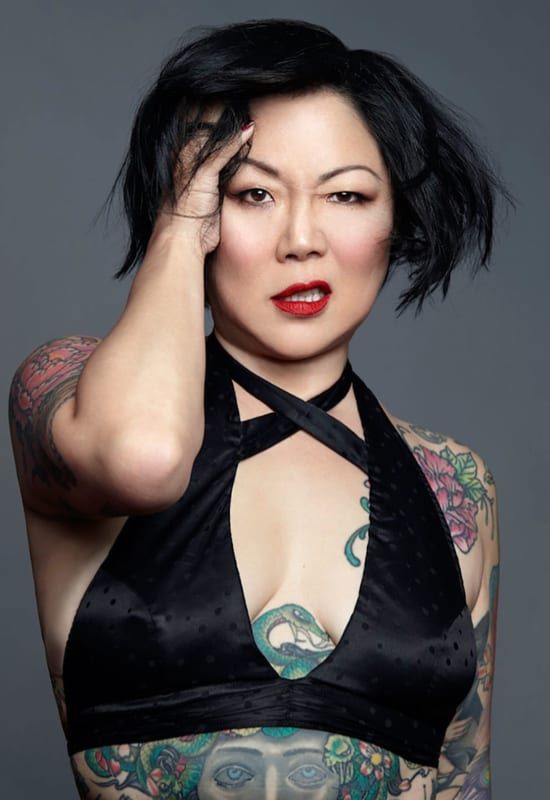 This year marks the 50th anniversary of the first Pride March held in 1970, and though it will be a very different type of celebration the tradition of commemorating the LGBTQIA+ movement will continue. In this unique year, NYC Pride is committed to saluting front-line workers alongside several leaders in the community being honored as Grand Marshals: Dan Levy, The Ali Forney Center, Yanzi Peng, and Victoria Cruz.

“NYC Pride is a special place for so many. I couldn’t imagine a year without celebrating with the fabulous LBGTQ people in New York,” said Kressley. “When I was asked to join this special broadcast event with my friends at WABC it was a no brainer. Pride is something we carry with us all year long, and though we can’t be together in the way we are accustomed I’m grateful to be a part of it in this way.”

“We are thrilled to have Carson as our co-host for this special broadcast and what will be a meaningful and entertaining virtual event,” said Debra OConnell, president and general manager of WABC-TV. “The NYC Pride March is such a wonderful day for our city, we look forward to interacting with our viewers in new and creative ways from virtual watch parties to showing us how you are celebrating Pride this year throughout the broadcast.”

“The NYC Pride March is such a pillar of our community and I am incredibly honored to be recognized alongside the other Grand Marshals on its 50th anniversary,” said Dan Levy. “While the physical circumstances are less than ideal, our community has always come together in the face of adversity, and this year’s broadcast is no exception. I am so inspired by the opportunity we’ve been given to celebrate together.”

“While we are saddened to not be able to celebrate the 50th anniversary of the NYC Pride March in person, we are thrilled to still be able to recognize our Grand Marshals,” said March Director Brian J. Heck. “These inspiring pillars of the LGBTQIA+ community are leading the way as we begin the journey of the next 50 years of Pride. This year we are also proud to honor all of the front-line workers who put their own health at risk to unconditionally serve our LGBTQIA+ community with love and compassion during the COVID-19 pandemic. These heroes prove that the future is a place where we embrace the full rainbow of our community.”

NYC Pride is also responsible for producing events like Pride Island that welcomes celebrity performers for a weekend of music and dancing. Though in-person events like this were canceled, this year’s headliner, Janelle Monáe didn’t want to miss out on 2020. The broadcast special will feature a performance by the creative, afro-futuristic singer.

Additional talent announcements will be released in the coming weeks.

This special broadcast with WABC Channel 7 comes in response to ongoing conversations with the community. It will be broadcast on WABC, Channel 7 from 12pm to 2pm and will also be available live on abc7ny.com, the station’s free news and connected TV apps, as well as on the ABC News Live channel. NYC Pride is diligently planning virtual Pride events and will continue to make announcements about additional virtual programming as details become available.