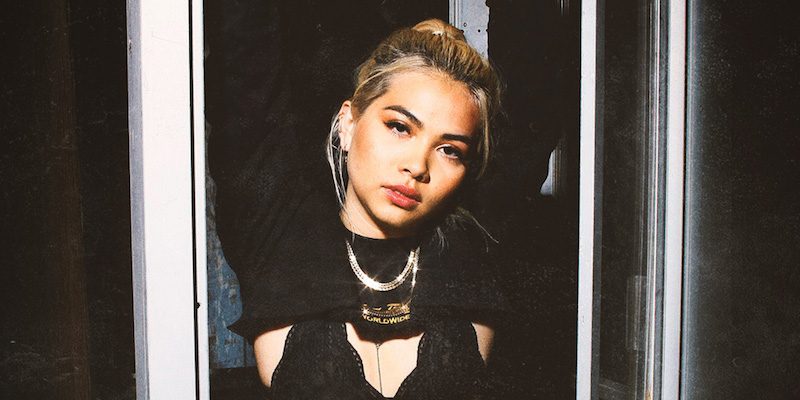 Haley Kiyoko is a popstar and an LGBTQ icon.

She has brought queerness to mainstream pop through celebrating her sexuality in her music.

Her name is everywhere at the moment, but here are 10 facts that you might not know about her…

4. Hayley was born in Los Angeles, California. Her father is from Ohio and her mother is from Canada and is of Japanese ancestry.

5. Hayley started her career in acting so you might have seen her in Scooby Doo – The Mystery Begins, Wizards Of Waverly Place, Lemonade Mouth, The Vampire Diaries, The Fosters and CSI: Cyber. Iconic.

6. The craziest thing she has ever done is go skydiving.

8. Before launching her solo career, Hayley Kiyoko was in a girl group called The Stunners. They formed in 2007 and released an EP, which was featured on the iCarly soundtrack. They also supported Justin Bieber on his world tour for 20 dates.

9. Her fans have given her the nickname “Lesbian Jesus”.

10. She has a serious obsession with tuna melts.