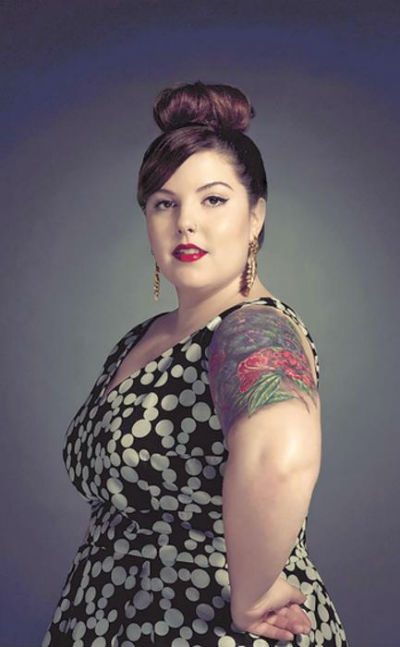 The former Curve cover girl will be performing at Infinity Hall

As well as being our cover choice for Curve’s Body Issue in 2014, Lambert is a Grammy nominated singer/songwriter and spoken word artist from Seattle whose unique brand of heartfelt pop proves that the personal is also the political.

After gaining international attention for writing and singing the hook on Macklemore and Ryan Lewis’ double platinum’ “Same Love,” she performed with Madonna at the 2014 Grammys.

Her debut solo single, “She Keeps Me Warm” reached #2 on the iTunes singer/songwriter chart and was a Top-20 hit at Hot AC radio. Capitol Records issued her EP, Welcome to the Age of My Body, last December and recently released her first full length record in October of 2014, Heart On My Sleeve.