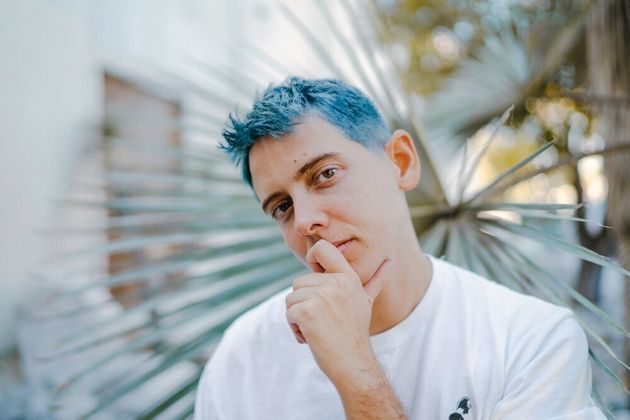 To celebrate this release, Jakk released a music video for his latest single “Special,” a dance track that portrays loneliness and abandonment as a consequence of living one’s truth.

Cancelled tackles Jakk’s personal journey grappling with grief when relationships and friendships fall apart while searching internally for empowerment and peace. Jakk says of the EP’s inspiration, “I had concealed my romantic feelings for a good friend because we were both in relationships. Eventually, I came clean and was met with rejection. My fear of being alone was crippling so I committed myself to not pursuing any romantic relationships for a year so I could learn, grow, and work on my issues.”

Jakk adds: “Everyone has trauma, but I think it’s super important, especially for people within the queer community, to really understand how their past experiences have shaped their coping mechanisms. Because we already deal with so much, we really owe it to ourselves and our peers to not exacerbate and compound our issues.”

Cancelled includes Jakk’s last single, “Fire,” accompanied by the video for which he described as “an artistic statement on how society imposes gender constructs and sexual identities on its members.” Jakk, the descendent of Mexican immigrants, is committed to using pop music’s power to uplift audiences and challenge toxic social narratives, especially for audiences who don’t often see themselves fairly and accurately represented in mainstream culture.