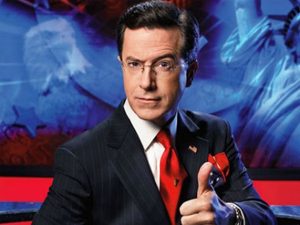 The satirist explores conservative’s reaction to the repeal of DADT and their fears of where it will lead.

The debut of his new feature explores recent conservative reactions to the repeal of “Don’t Ask, Don’t Tell,” highlighting one reporter asking during the White House briefing whether or not the policy meant President Obama approves bestiality in the military.