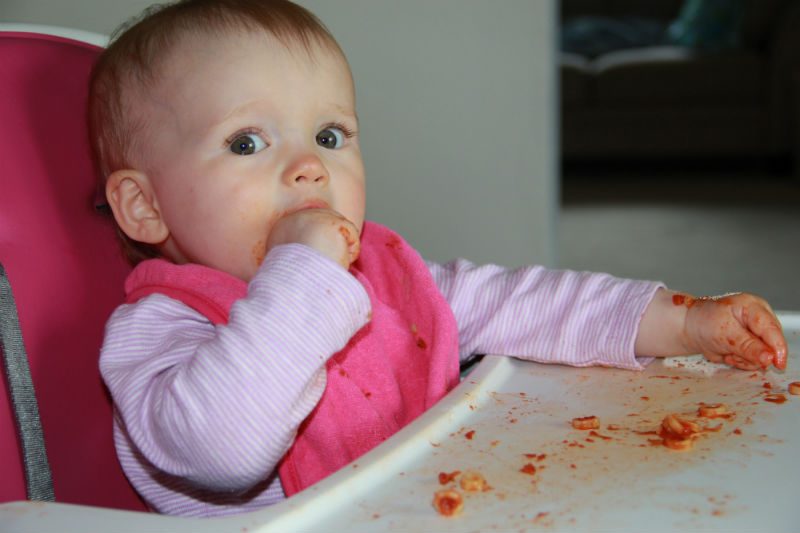 Despite our best efforts, we’re bound to affect our kids in some way.

When I first came out to my mother, she retreated into a shell of guilt and failure. In her mind, she had let me down some how because she fully believed that she was responsible for my sexual orientation. Her reasoning, as silly as it may sound, was this:

The neighborhood I raised you in—all those boys. You had no girls to play with, to relate to. Maybe if we had lived in a different place with more girls around, this wouldn’t have happened?

I’m paraphrasing here, but that was the gist of it. I lived in an area where boys seemed to overpopulate the streets. My best friend was a boy. I did everything all the boys did without a second thought. For a little while, I even wanted to be a boy. But I had to make it clear to my mother that living around boys had no bearing whatsoever on my sexual orientation. After all, we only lived in that neighborhood until I was nine. Then, we moved out to suburbia and there were plenty of girls on my street—two of whom are still my close friends to this very day.

Once my mother grasped this concept, she realized that nothing she did as a parent affected my sexuality. She was set free, and going forward she became one of my biggest supporters.

I didn’t understand her rationalization at the time but now that I am a parent, it makes perfect sense. I overanalyze the decisions I make and the things I say to my daughter sometimes, because I don’t want to negatively affect her.  I’m also smart enough to know that it can’t be helped. My child is going to absorb plenty of the good things I do and teach her. Unfortunately, she’s going to absorb some of the missteps I make as well. It’s part of life.

How many of us made it to adulthood unscathed by the actions of our parents? I’d bet zero, hands down. Like it or not, we carry our parents with us throughout the rest of our lives. Sometimes we need therapy to figure things out. Sometimes, we’re grateful for the lessons we learned. Sometimes, we look in the mirror one day and see our parents’ faces staring right back at us.

When Maggie was younger, I had an obsessive tendency to clean her mouth as she ate. For some reason, I couldn’t seem to endure a messy and drippy face for an entire meal. Before I could stop myself, I was in there with a quick wipe of the cloth. Maggie is two and a half now and she’s old enough to feed herself. As she eats, she likes to have a little cloth next to her on the table. She wipes her mouth throughout the meal, and I cringe.

I did that. She got that from me. Hopefully, she won’t have to go to therapy for it when she’s older.