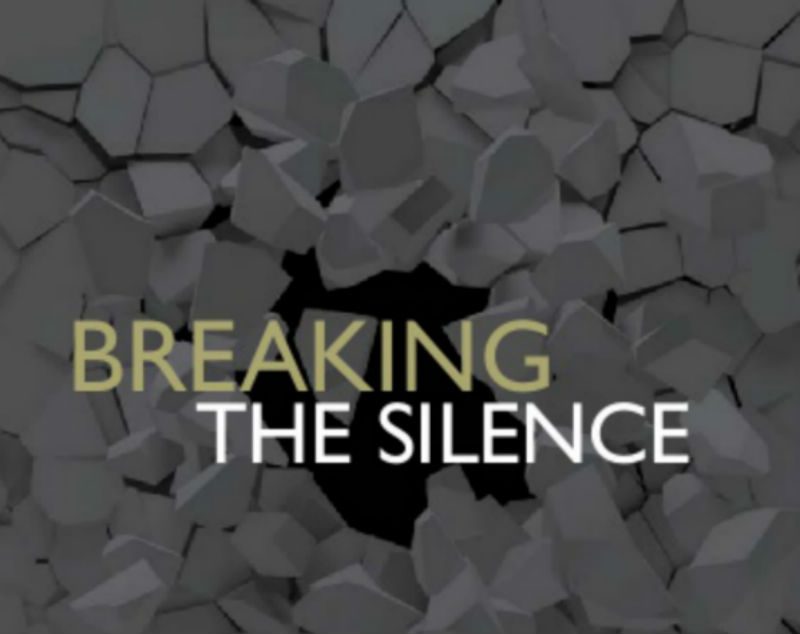 New study reveals that 40% of all countries have laws criminalizing homosexuality.

In a new report, Breaking the Silence: Criminalisation of Lesbians and Bisexual Women and its Impacts, it was found that it is illegal to be a lesbian in almost a quarter of all countries in the world.

The study was published as a lead-up to International Day Against Homophobia and Transphobia. It was produced by the Human Dignity Trust (HDT), a charitable legal organization that works to overturn laws criminalizing homosexuality, wherever they exist in the world.

Breaking the Silence found that laws criminalizing homosexuality exist in 78 jurisdictions worldwide, that’s 40 per cent of all countries. Of these, 80 per cent are Commonwealth countries.

While there has been a general global trend towards decriminalization, at least 44 jurisdictions criminalize consensual same-sex intimacy between women and ten that previously only criminalized gay men have added new criminal sanctions against lesbians.

The study also found that even in places where lesbians aren’t captured by the law, there have been reports of lesbians being subjected to arrest, detention and police abuse as well as severe forms of state-sanctioned family and community abuse.

Due to the combination of gender and sexual orientation, the report found that lesbian and bisexual women are vulnerable to certain kinds of human rights abuses including family violence, forced or pressured heterosexual marriage and “corrective” rape.

The laws criminalizing consensual female-female sexual interaction often run parallel with other laws that impact women, including adultery and abortion laws or laws permitting child marriage or marital rape. The overlap between the discrimination these women face as a result of their sexual orientation, and the ways in which their freedom is limited by their gender, puts these women at a unique risk of experience human rights abuses.

About the results, Baroness Barker has said, “This is a ground-breaking piece of research. There is not another document in existence that looks so comprehensively at the legal and social impact of anti-gay laws on women who have sex with women. It is an important document for anyone working to help lesbian and bi women live in safety and with dignity the world over.”

Breaking the Silence also reveals that countries with greater gender equality are less likely to criminalize homosexuality in any form. However, the aim of eradicating violence against women will never be realized while lesbians and bisexual women are made targets of violence by laws that criminalize them on the basis of their sexual orientation.

Human Dignity Trust plans to release a series of ‘Briefing Notes’ with Breaking the Silence being the first in the series. The series will look at the wider impact of rationalization on the diverse groups that make up the LGBT community.