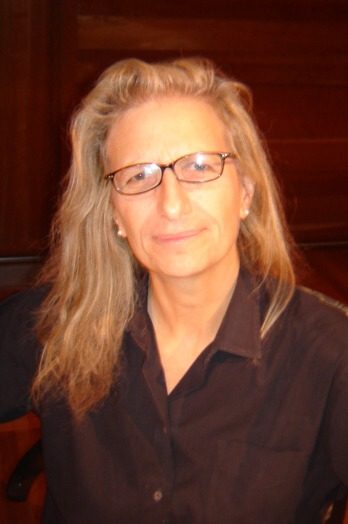 Radcliffe donates to LGBT crisis hotline
Harry Potter star Daniel Radcliffe presented The Trevor Project, the creators of the country’s only 24-hour crisis hotline for LGBT youth, with what the organization calls a “major donation” last month. The exact dollar amount is yet undisclosed. According to the Trevor Project’s press release, Radcliffe is a member of the group’s Circle of Hope along with other notable donors to the organization. “It’s vitally important that young people understand they are not alone and, perhaps even more important, that their young lives have real value," said Radcliffe.

Princeton Review under scrutiny from Campus Pride
Campus Pride, a national non-profit aimed at LGBT equality on college campuses, challenges the accuracy of Princeton Review’s top 20 recommendations for gay-friendly colleges. According to Campus Pride’s press release, Princeton Review did not focus significantly on LGBT students for their survey nor did they utilize known research on LGBT campus policies. The survey consisted of a "yes" or "no" answer to the following question: “students, faculty, and administrators treat all persons equally regardless of their sexual orientation and gender identity/expression.”

LGBT additions to the Democratic National Committee
Six out members of the LGBT community are currently nominees to join the Democratic National Committee. Four of the candidates are affiliated with The Victory Fund, an organization seeking to promote LGBT political leaders at all levels of government. According to a report on GayPolitics.com, The nominees for at-large DNC members are Terry Bean or Portland, Ore., Washington D.C.’s Earl Fowlkes, city councilman Evan Low of Campbell, Calif., sheriff Lupe Valdez of Dallas,Texas, New Jersey’s Barbra Casbar Siperstein, and New York City’s Randi Weingarten.

Lesbian soldier seeks asylum in Canada
U.S. Army soldier and lesbian Bethany Smith, who left the army after reporting harassment from fellow soldiers, is now officially seeking asylum in Canada after fleeing the U.S. two years ago. As reported on Edge Boston online, Smith, who claimed the harassment she suffered was regarding her sexual orientation, said the U.S. Army did not follow Don’t Ask, Don’t Tell protocol when they refused to release her from duty after coming out as a lesbian. Canada’s Federal Court will now hear Smith’s case after her official appeal for asylum was rejected by the Immigration and Refugee Board.

Photographer Annie Leibovitz sued for $24 million
The Art Capital Group, an independent art lending company, filed suit in New York State Supreme Court this July against Annie Leibovitz, renowned lesbian photographer. She Wired reports that the organization’s lawsuit stated that they had loaned Leibovitz $24 million and that she was obligated to pay it back by Sept. 8, which is now past due. In addition to the $24 million, at risk is the copyright to her entire body of work and the photographer’s two homes. Leibovitz is known widely for her work in Rolling Stone and Vanity Fair.