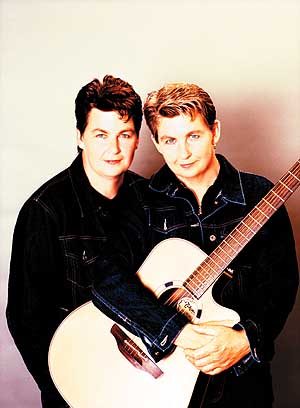 The shortlist for the first New Zealand LGBTI Awards has highlighted the most exceptional individuals, businesses and organisations and their contributions to the LGBTI community, both in New Zealand and overseas.

Silke Bader, Director and Founder of the New Zealand LGBTI Awards, says the purpose of the awards is to create role models and celebrate people, places and groups who have worked to support and spread the message of tolerance, equality and inclusion.

“We create an Awards Program starting with public nominations to nominate people and organisations who have done work to improve the lives of the LGBTI community.

The Nominations create a shortlist across 15 categories including Sport, Politician, Music, Marketing campaign etc. The shortlist is the voted on by the public, and some corporate categories are being decided by our judges,” says Silke.

The finalists were announced on July 1st, with the votes counted and the winners decided on August 31st. The winner will then be announced at the Awards Ceremony, at the Cordis Hotel in Auckland on Thursday November 29th.

“The Gala Dinners are a black-tie dinner including red carpet and a 3-course Gala dinner that includes the Awards Ceremony. The Winners are announced at the awards ceremony,” says Silke.

While many candidates will be familiar faces to New Zealanders, such as politicians like David Seymour, Louise Wall, Nikki Kaye and Marilyn Waring, several categories include similarly well-known international icons, such as actors Hugh Jackman and Sir Ian McKellan, along with Kiwi celebrities including singer Lorde, actress Lucy Lawless, The Topp Twins and film director Taika Waititi.

The shortlist includes categories for destinations and marketing campaigns as well as businesses and people, and its finalists have an extensive and diverse list of careers and accomplishments, from artists and activists to university lecturers, journalists and even policewomen.