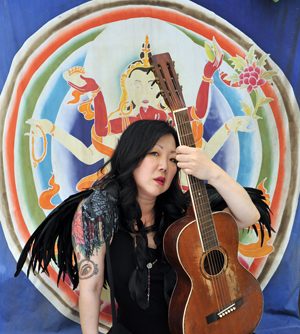 The comic and actor makes her amazing musical debut with Cho Dependent, available for pre-order on August 2nd.

Comic, actor and all around goddess Margaret Cho makes her musical  comedy debut with Cho Dependent.

The album will be available for pre-order (with an automatic  download) at MargaretCho.com on Monday, August 2nd. But, exclusively   available to curvemag.com readers you can get  a sneak preview of the amazing new album with this free mp3 download of “I’m Sorry” featuring Andrew Bird.

Margaret will be performing a couple of select songs from the album  on her brand new North American stand up tour, Cho Dependent,  kicking off August 26th in Portland, OR and ending December 12 in  Atlanta, GA. Tickets for most dates are on sale now at MargaretCho.com 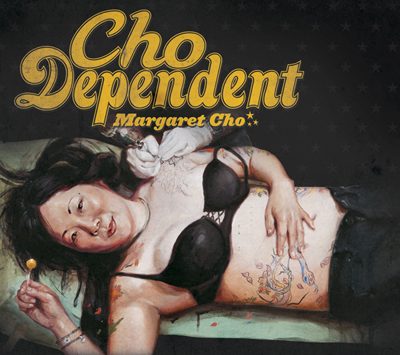