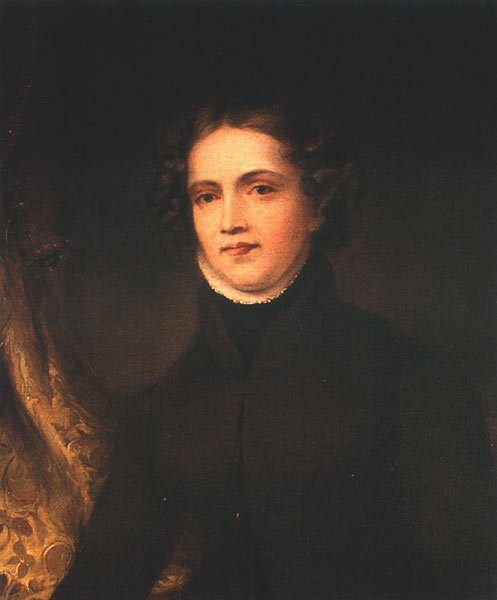 BAFTA-winning Sally Wainwright, who brought us Happy Valley, Last Tango in Halifax and Scott & Bailey, has written a brand new drama for BBC1 and HBO based on the true story of Anne Lister, who embarked on a passionate lesbian relationship.

Shibden Hall is an upcoming eight-part drama series set in West Yorkshire in 1832.

It follows the story of landowner Anne Lister who, after returning home following years of travel, is determined to transform the fate of her faded ancestral home in Halifax and marry well, but she has no intentions of marrying a man.

“Anne Lister is a gift to a dramatist,” said Wainwright in a statement. “She is one of the most exuberant, thrilling and brilliant women in British history, and I can’t wait to celebrate her.

“It’s a beautifully rich, complicated, surprising love story. To bring Anne Lister to life on screen is the fulfillment of an ambition I’ve had for 20 years. Shibden Hall is a place I have known and loved since I was a child.”

“The originality and ambition of the writing in Shibden Hall is Sally Wainwright at her boldest and best,” added Piers Wenger, controller of commission for BBC Drama.

“In dramatising the life and loves of Anne Lister, Sally might just have found her most complex and uncompromising female character yet.”

Every part of Anne’s story is based in historical fact, recorded in her diaries that were written in a secret code that has now been broken.

The series will be filmed early next year.