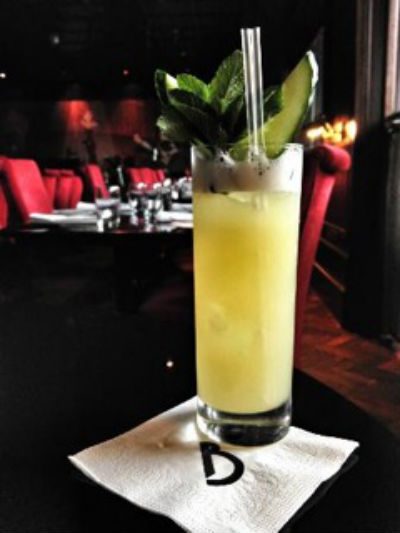 Human rights campaigner Peter Tatchell has been arrested during a one-man protest against Russia's mistreatment of LGBT+ people, as the 2018 FIFA World Cup kicks off in Moscow.

Confirmed. Peter has been detained by Moscow Police and taken to Tverskaya Police Station. #RainbowRussians and #WorldCup2018 Pls RT support for Peter and call for @BorisJohnson and the @FCO to act now. pic.twitter.com/TXJqdGlIZQ

Mr Tatchell was holding a banner supporting gay men who have been violently targeted in a purge in Chechnya while standing next to the statue Marshal Zhukov close to the Kremlin.

This is the campaigner’s sixth visit to Russia in solidarity with the LGBT+ freedom struggle there. He was previously arrested twice during protests in Moscow and suffered brain damage after being attacked by Russian neo-Nazis in 2007.

Above: Peter Tatchell in Moscow earlier

“I was exercising my lawful right to protest, under the Russian constitution, which guarantees freedom of expression and the right to protest in Articles 29 and 31. A one-person protest, which is what I did, requires no permission from the authorities and the police", Tatchell said in a press release this afternoon.

“Getting arrested is standard for Russians who protest for LGBT+ rights or against corruption, economic injustice and Russia’s annexation of Crimea and its bombing of civilians in Syria.

Is Peter Tatchell under arrest? We think so. The live feed of his protest near the Kremlin is hard to watch. Judge for yourself. https://t.co/2IGKRZqibw apologies for poor quality.

“Unlike brave Russian protesters, I have the ‘protection’ of a British passport, which means I have been treated more leniently than they are.

“My fate was mild compared to what often happens to Russians who dare to challenge the Putin regime. I am awed by their courage."

“President Putin has failed to condemn and act against the homophobic witch-hunts in Chechnya, which have seen scores of LGBT+ people arrested and tortured, with some even being killed. The singer Zelim Bakaev disappeared in Chechnya in August 2017 and has never been seen since.

“Little action has been taken by the Russian government and police to crack down on far right extremists who target LGBT+ people for violent and humiliating assaults – including the instigators of the current threats to bash and stab LGBT+ football fans at the World Cup."

Find out more at petertatchell.net