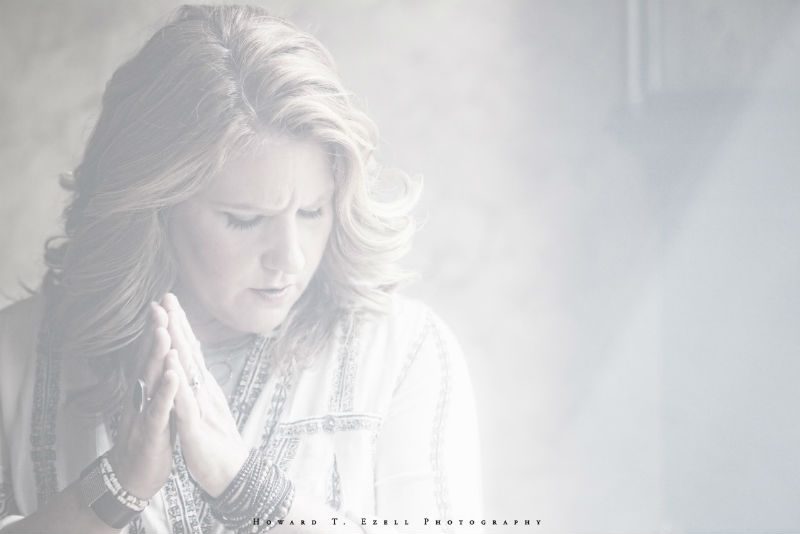 The out singer-songwriter has a new perspective and a new music project.

A year ago, Jen Foster announced to her fans the need to take a break from her career, to recharge and reprioritize. I caught up with her recently to talk about her most recent music project, a double-album.

You are back from a one-year hiatus, with a new album project. Tell us about it?

I’m SO excited to be back. While it was really good to step away and get some balance back in my life, I've definitely missed everyone and I'm ready to get this music out to people! This double album is the culmination of five years’ work in Los Angeles, writing and recording with my friend, Rich Jacques, as well as other songwriters, like Rob Giles, from The Rescues, keyboardist extraordinaire, Kazumi Shimokawa, and Steve Dorff, who wrote "Through The Years" for Kenny Rogers, among many others. I really didn't know when we started out that it would end up being a double record. It became that way mostly out of procrastination. I just kept having fun making the trips to LA, and before I knew it, we had all these songs!

It is good to see you back! How do you feel?

I feel great! In the time away, I really learned a lot about taking better care of myself and establishing healthy boundaries so that I don't get overextended. You know, the title track of my album, Everybody's Girl, really says it all. I got so used to being (or trying to be) everything to everyone, and that is exhausting. It's okay to put the phone away and not check social media every couple of minutes, people! We need to spread this news across the globe!!

You just launched a Pledge Campaign; what are the perks your fans will be getting?

Well, now, if I told you, it wouldn't be a surprise! LOL. Okay, as to the “perks", one example might be that, for a price, I will sing you the 1970's song of your choice. That is, honestly, my favorite era of music, probably because there are so many great memories of that decade from my childhood. So bring it! There is also dinner at my house and a little concert! You can meet Bug! #priceless!!

Are there any special collaborations on the upcoming album that you can speak of?

Several! The one that comes to mind right now are the amazing McCrary Sisters who are featured on a couple of my songs. These ladies have sung with Elvis, Bob Dylan, John Fogerty, and SO many other great artists. It was an honor to have them on my project!

MORE ON THE ALBUM:

You can support Jen by pre-ordering her upcoming album here: