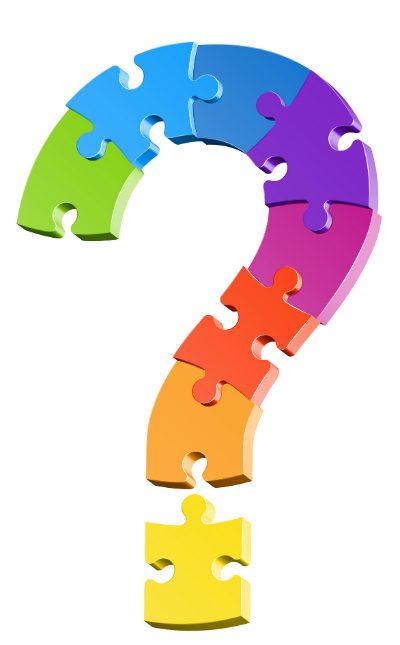 Study seeks non-heterosexual women to discuss their choices in labelling their sexuality and how this impacts on mental health.

Have you ever hesitated when someone asked you about which letter you are in the LGBTQI alphabet? Or are you practiced, confident, comfortable? Is it complicated?

Sexual identity labels are a loaded subject in our society, whether it’s media outlets scrambling to label Kristen Stewart’s sexuality, Miley’s recent declaration of not being straight, or the controversy over Piper in OITNB consistently being labelled a lesbian.

On the one hand, having and identifying with a label is often experienced by people as a way of feeling a greater connection to the broader LGBTQI community and feeling less alone.

These labels have also been important in creating a focus for advocating for equal rights. Yet, there are still other people who find having a label confining or simplistic. They are proud of who they are, but in being true to themselves, don’t feel like any particular label quite fits.

How we identify ourselves can also change for various reasons over our lifetime.

Some may use different labels in different contexts, or we might identify with multiple labels such as pansexual and bisexual, or lesbian and queer.  Even the language we use, and how we understand it, changes over time.

It seems clear that being part of the LGBTQI community is associated with increased levels of anxiety and depression for example. Among many studies, however, some parts of the community appear more significantly affected than others.

The question is how we make sense of that, and what we can do about it. Traditionally, academic researchers have tried to understand more about sexuality and mental health through large questionnaires that force respondents to tick a box to put themselves in a box – gay, lesbian or bisexual.

These studies have suggested that bisexual women and lesbian women differ when it comes to their mental health. But what does ticking that box mean and how do we make sense of the apparent mental health differences between women ticking a bisexual box or a lesbian box?

Keeping this in mind, there seems to be a gap in understanding why exactly different groups such as lesbian and bisexual women are reported as having differing mental health outcomes.