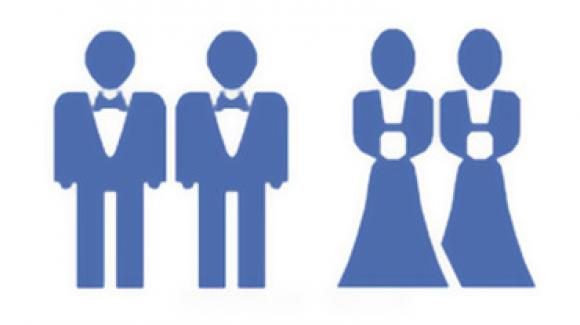 Now gay and lesbian couples can have their relationship status acknowledged on Facebook thanks to a new update by the social network giant.

Facebook has updated its marriage icons to include one for two men  and one for two women.

This update shows a new level of inclusivity for the social networking site – one that many LGBT folk hope will mirror changes in the wider community offline. It follows on from changes made  by Facebook last year where users were given the  option of ‘In a civil union’ and ‘In a domestic partnership’ for their relationship status.

With marriage equality still a dream for Australia’s LGBT community – at least they can declare their relationship status loud and proud online.