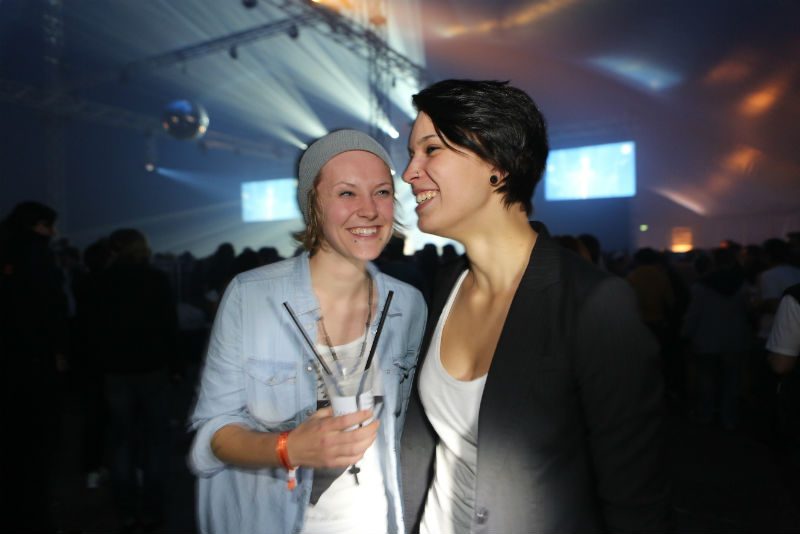 Europe’s biggest indoor festival for lesbians is back and better than ever!

Almost like Spring break, German style, L-BEACH is a seaside lesbian festival held at the North German holiday resort “Weissenhäuser Strand.” It’s the perfect venue to kick back and party with like-minded lesbians from all around the world.

The festival grounds are situated on a three-kilometer-long sandy beach on the beautiful Baltic Sea. All events are held indoors and within walking distance of each other. Attendees stay in modern apartments or bungalows, with a capacity for one to ten persons, or in the 4-star Strandhotel directly on the festival grounds.

In between all the fun activities such as concerts, clubbing, movies, sports, readings and workshops, enjoy long walks on the beach with your special girl or new friends you’re bound to meet. After all, the festival attracts around 4,000 women for a weekend of fun and flirting!

Many of the festival events have already been announced, including burlesque night L-VEGAS, and numerous club days and nights featuring a dozen dyke DJs including Curve fave Whitney Day! For DIY dykes there will be educational sessions and workshops, from graffiti to sex ed, karaoke to yoga, ballroom dancing to self-defense, plus a little gambling and speed dating.