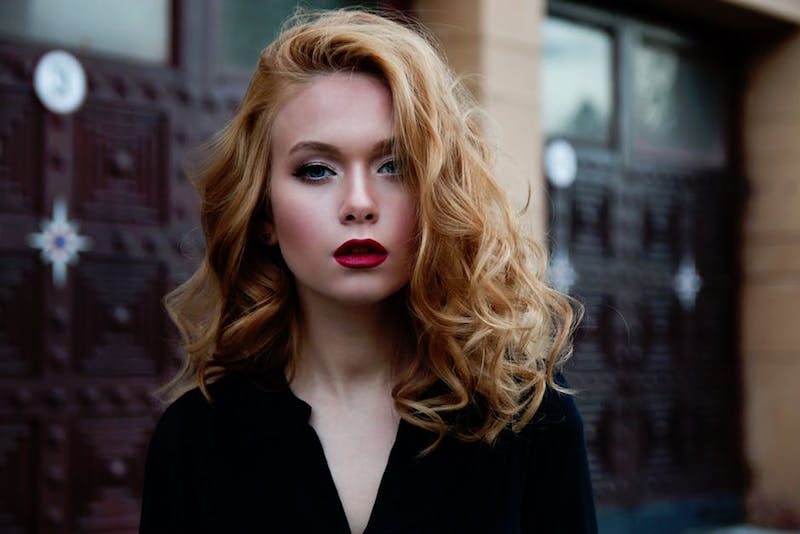 I just want to cut my hair! So why is it giving me a lesbian identity crisis?

I’m unapologetically femme; I like lipstick and shoes and getting my hair done. Since I came out a little over four years ago I’ve realised that ‘femme’ has become part of my identity, albeit unknowingly. It’s strange because I haven’t changed. I’ve always been ‘girly’ but now it’s a thing.

Only, I want a pixie cut and femme is all long hair and heels, right? For my straight counterparts, a haircut is simply that.  For me, it’s an identity.

But short hair’s on trend and searching Instagram has kept me busy for hours on lunch breaks and in the bath over the last few weeks searching terms like pixie cut and the predictable #shorthairdontcare. And I want it.

Problem is, I don’t want to lose that special part of who I am.

I’ve toyed with a new fringe and picked up the scissors a few times but given it up as a bad job (it wouldn’t be the first time, but last time I tried to rock a short retro fringe I carried the sweet scent of eau de regret for the next two months until it’d grown out). But even a fringe won’t satiate my want for a completely new look that only the loss of several inches can bring. And as my wife has recently adopted a (hot) bob, that option is also unavailable (unless we want the neighbours to go back to thinking we might be sisters. Which we don’t).

On my suggestion of a new ‘do, friends asked me if I’m going to become butch. As if the moment the stylist gets scissor happy she’ll realise not to ask what my husband thinks of my big decision (which invariably happens) and I’ll become a top. I’ll be less femme. I won’t want to use my favourite Mac lipstick and the only clothes I’ll wear will be from the men’s section and I’ll start hashtagging androgyny after every selfie (of which, you’ll realise there are many if you happen upon my Instagram page).

Some have suggested that it’d be ‘stereotypical’ to get my hair cut. Why is that? Because all lesbians have short hair and Birkenstocks and hate men? (Full disclosure; I own a pair of Birkenstocks). Despite what the media might have people think lesbians are people too and a haircut isn’t going to change who I am.

A flick of eyeliner and a lick of lipstick should soften the chop and [maybe] I’ll stop daydreaming and take the plunge and have my long brown mop of hair chopped off, showing my neck, and my insecurities. And showing that I can still be femme with short hair.