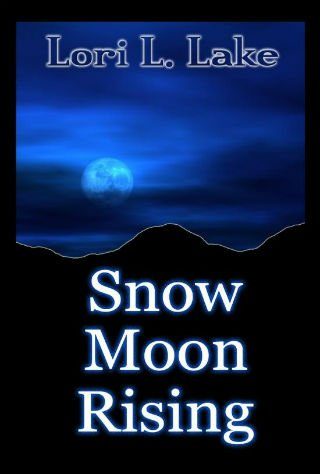 After darkness there is always light – even after World War II

This is one of the best books about World War II and the way it turned traditional Europe topsy-turvy. Kudos to award-winning author Lori L. Lake who tackles this well-worn subject with great tact, balance, in-depth research and from an unusual point of view. And thanks for weaving such a constant thread of hope into the fabric of a story which might have been otherwise too bleak and disheartening: From the outset we know that – at least – some will overcome because after darkness there is always light.

Pauline “Pippi” Stanek has lived a settled life in a small German town along the eastern border of Poland and Germany. In her mid-teens, she meets Mischka and her family who are "gypsies". Though unlikely Mischka and Pippi become fast friends, and they keep in touch over the years. But then, the Second World War heats up, and all of Europe is in turmoil. Men are conscripted, “undesirables” are turned over to slave labour camps, and with every day that passes, the danger for Mischka and their families increases. The Nazi forces will not stop until they’ve rounded up and destroyed every Gypsy, Jew, dissident, and homosexual. In a world beset by war, two women on either side of the conflagration breach the divide and save one another. "Snow Moon Rising" is a stunning novel of two women’s enduring love and friendship across family, clan, and cultural barriers. It tells the herstory of lesbian heroines who survived the most difficult of times.

Lori L. Lake tells the story from an unusual perspective. The fate of the Roma ("gypsies") stands in the limelight and their "essence" is captured masterfully in Mischka and her family. "Snow Moon Rising" gives us great insights into their rich history and their traditional ways before their lives and their way of life are nearly brought to extinction by Hitler's war machine. At the same time we see the downside of this life, especially for women.

Focusing on the fate of Mischka we get a glimpse at what life in a concentration camp (KZ) was like for prisoners. And with the counterpoint of a German family whose lifes are intertwined with the Roma we can see that even the German "Herrenmenschen“ are but puppets in the machinery and how even as puppets some were able to retain their humanity. The sufferings of Mischka and her German friend Pippi eventually lead them not only into the land of the free but to free themselves to live their life to the fullest. Aptly the book ends with a note of hope and freedom. This is an incredibly rich book about of life, love, family, war and freedom and a gripping read.