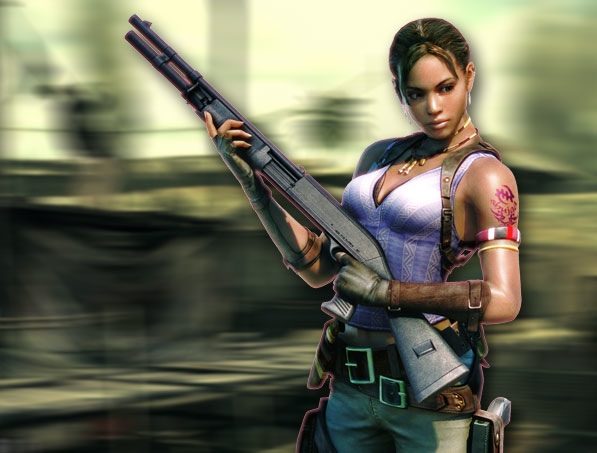 As a lifelong lady gamer, there’s little I enjoy more than a kick-ass female character.

In 1996, when Tomb Raider’s Lara Croft first arrived on the scene with a serious set of guns and a taste for adventure, she was my fantasy come true. Despite being an instant hit, nearly 15 years later, female representation still remains low in the world of gaming.

The vast majority of female characters are of the sidekick variety or are inappropriately adorned (I mean, really, who wears a thong into battle?).

But that’s not to say there isn’t hope. With a watchful eye and more hours spent controller-in-hand than I’d like to admit, I’ve tracked down 10 female characters truly worthy of your hard-earned free time.

(left) Foxy, fearless South African Sheva Alomar made her debut in Resident Evil 5. Not your typical second-fiddle zombie killer, Sheva boasts paramilitary skills to rival any of the Resident Evil crew. Whether facing down the psychotic parasite-controlled populace of a township or giant mutants, this intrepid soldier never bats a lovely eyelash.

When most of her clan is destroyed by über baddie King Bohan, Heavenly Sword’s Nariko makes the ultimate sacrifice and takes up the cause. Wielding a mystical weapon that both grants her preternatural power and drains her life force, she saves her remaining people, earns her father’s respect and gives evil what for. This fiery-haired warrior truly is a heavenly creature. 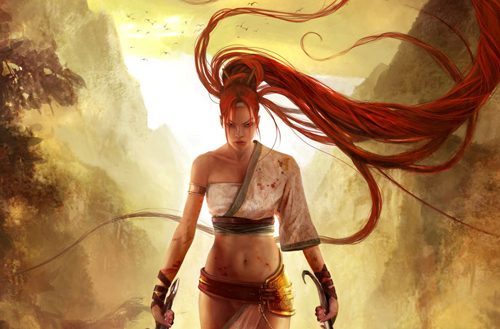 Famously (but temporarily) banned in Singapore, Mass Effect faced controversy because of a lesbian love scene between its main character, Commander Jane Shepard, and Liara, an Assari companion (think Inara Serra from Firefly). But it’s not all boudoir for Liara, who is also a skilled scientist and handy at building weapons, making her the intergalactic total package. 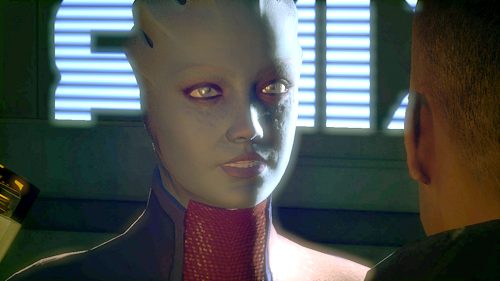 Beyond Good and Evil’s sassy tomboy Jade boldly faces off against aliens aplenty and, armed with only a camera, a combat staff and a swine sidekick, Pey’J, she manages to uncover a worldwide extraterrestrial conspiracy and make green lipstick look fierce. 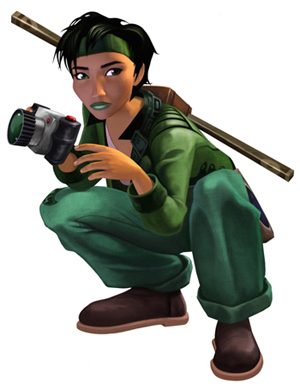 Connors Set in a world where a totalitarian government controls all forms of communication, the heroine of Mirror’s Edge, a parkour maven, runs, jumps and soars over buildings to deliver contraband messages for revolutionary groups. And she’s got some very fine ink to boot. 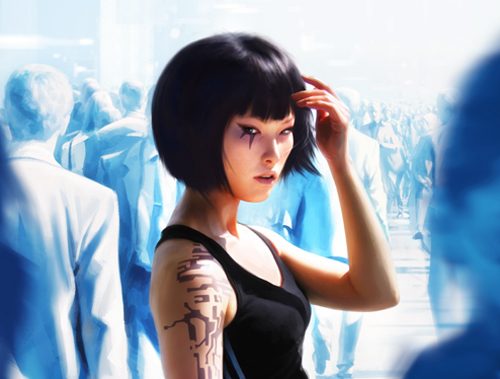 This eponymous shape-shifting witch rocks an English accent, a magic black catsuit—made of her own hair, no less—and the sexiest set of specs since Tina Fey sent up Sarah Palin. Armed to the teeth, she dispatches demons with her pink guns: Parsley, Sage, Rosemary and Thyme. The legendary blond bounty-hunting bombshell Samus Aran provided the industry’s original plot twist in 1986. Gamers playing through the first Metroid were shocked when, at its conclusion, Samus pulls off “his” helmet to reveal—a female. 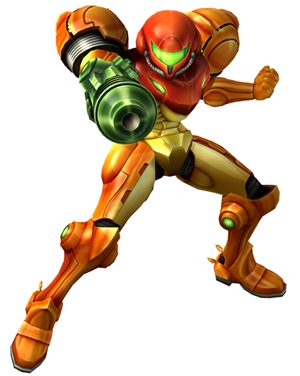 In the male-dominated, testosterone-fueled franchise Metal Gear Solid, Meryl manages to hold her own. The commanding officer of Rat Patrol, a fictional U.S. Army Special Forces unit, and skilled with all manner of firearms, she is ready to take on any foe—from biomechanical killing machines to psychotic, telekinetic supermodels. 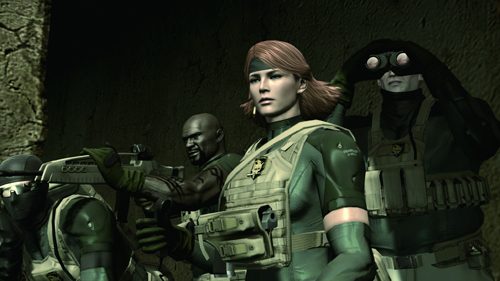 Sassy-mouthed Midna makes her appearance in The Legend of Zelda: Twilight Princess as franchise hero Link’s guide through the shadowy Twilight Realm. Mischievous and powerful, she appears throughout most of the game as a potbellied imp, but her true identity as Twilight Princess—a blue skinned, amber-eyed beauty—is revealed in the end. 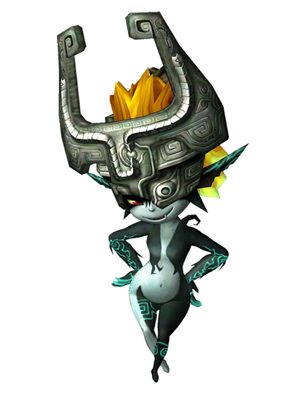 The hero of Albion and Fable 2, Sparrow is the only openly gay gal of the bunch—that is, should you choose to make her so (and why wouldn’t you?). Good or bad, butch or femme, that’s up to you. However, regardless of the path you choose for her, Sparrow remains a compelling character and one tough cookie. She battles her way across Albion, taking on the living, the dead and everything in between, but still manages to make time to woo and bed the ladies—and even start a family.