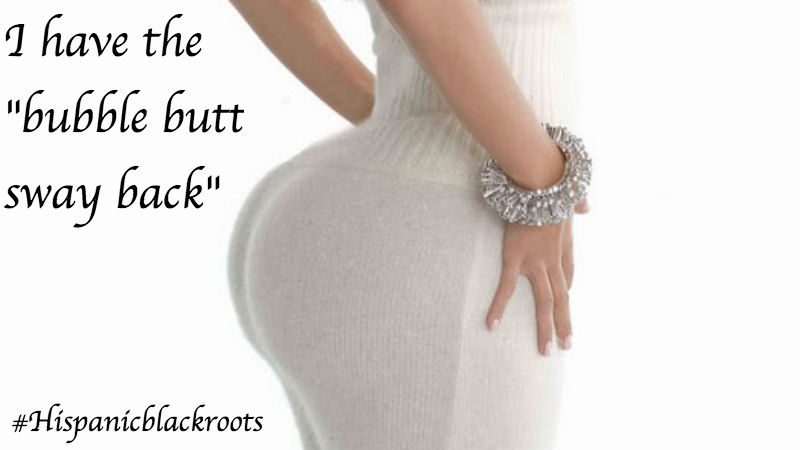 It’s in my genes too.

I broke my L3 vertebrae in June. It has not been an easy recovery. It’s a very lengthy, painful experience. Four months later, I am mostly healed. I have some minor issues that are slow to heal, but overall, I’ve been doing well. Step by step, day by day, I am bringing myself back up to speed.

The injury is actually two-fold. I had a really bad fall in January. That caused the initial fracture. In June, I got a flat tire. Once the doughnut was on, I went to put the flat in my trunk.

I figured since it was completely flat, it shouldn’t be too heavy. Wrong! When I picked it up, I ended up leaning backwards and creating a stress fracture on the back side of the vertebrae. That was the straw that literally broke the camel’s back.

I’ve been laid up for most of the past four months. The pain is debilitating. At first, my therapy was a lot of pain management and deep tissue massage. Once I was slightly more mobile, I was able to begin physical therapy.

The first issue was to tackle my core to strengthen it so I wouldn’t be so dependent on my back muscles. I was a bit of a handful for my physical therapist because of my posture. I have a “sway back.” There is a pretty significant dip in my back giving me a very pronounced “bubble butt.” I put J-Lo to shame! It doesn’t help that my pelvis is rotated forward, pulling on my back. My therapist was concerned and astonished about the severity of it.

We discussed the issue at length, and then I finally broke the news to her. I explained to her that I am Hispanic with black roots. She was surprised at first. I don’t think she realized that I am mixed. As that session went on, though, I could see the light bulb above her head lighting up. She realized that it wasn’t so much a choice of posture as much as it was genetic.

Looking at me, you probably wouldn’t suspect that I have dark roots. I don’t need to tell you that I do, though. My body speaks for me. My swayback tells you where I came from. For as much as this was the family’s “secret,” our genetics scream the truth. Verbally, we can deny it endlessly. Physically, though, we can never fully hide it.

It wasn’t easy teaching my body new ways to move and function. I almost felt as if I was battling my heritage as I tried to re-position my pelvis. I didn’t want to undo my genetics, but I needed to change how they affected my body.

At times, it was almost as difficult as trying to (naturally) change my hair color. You just can’t do it. Not easily, anyway. I was able to work my way through it, though. My posture is better. The “bubble butt” is still there, and the sway is still visible. It’s not nearly as severe as it was, though.

I learned a lot from this injury. From accepting help from others to slowing down and enjoying life in the moment, this has had a tremendous impact on me. I have also learned to truly understand how our ethnic background plays a role in our physicality. I know now that my body shows my heritage. I also know that it is okay to change our physical bodies, while still accepting our genetic heritage.

I recently had to explain to someone how my father wanted to raise us to be white. He did just that, but the genes we have inherited will always remind us of where our family really came from.