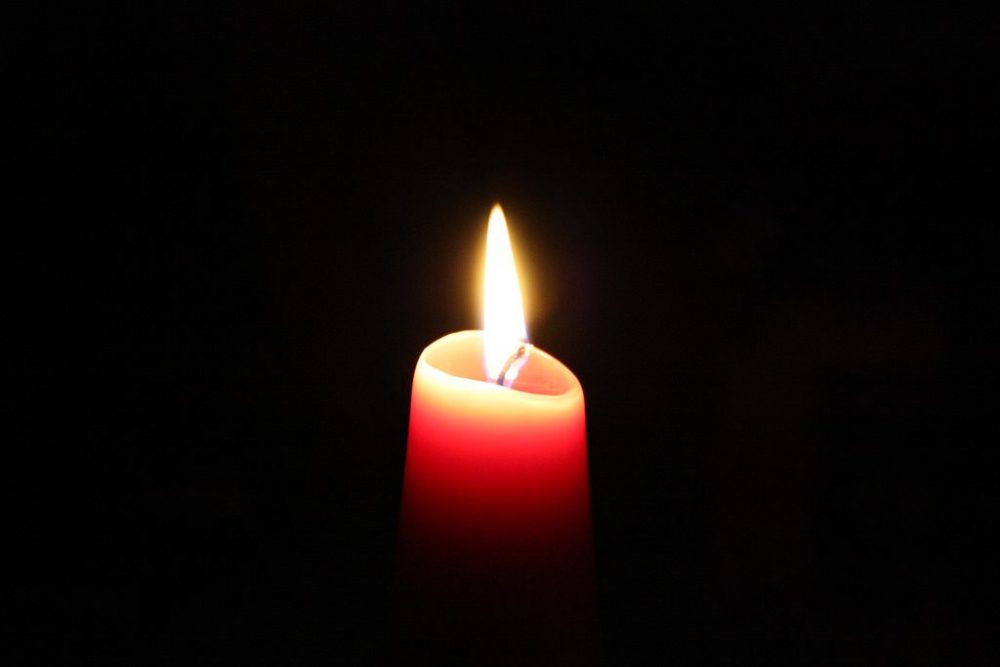 The coronavirus, the virus that causes the deadly illness called COVID-19, eerily reminds me of when I started as a young minister during the AIDS crisis.

The enormity of the pain, grief and anxiety expressed by mourners and the volume of deaths reminds me of those early years.

During the height of the AIDS epidemic in the 1980s, my communities — African-American and LGBTQ+ — were dying faster than any of us ministers could funeralize them. News about these two communities did not become front and center until the death toll climbed to over 41,000 deaths and over 60,000 diagnoses of full-blown AIDS. Then-President Ronald Reagan didn’t speak up about it until April 1987.

AIDS was thought to be the province of gay males. However, for clergy working or living in black and LGBTQ+ communities, we knew long before the Centers for Disease Control and Prevention revealed in their October 1986 special edition of “Morbidity and Mortality Weekly Report” on “AIDS Among Blacks and Hispanics,” that the face of the epidemic would be that of an African-American heterosexual sister.

The report stated that 51% of women with AIDS were African-American, and that black women contracted AIDS 13.3 times more frequently than white women. African-American adults had an overall AIDS rate three times higher than white adults.

An old African-American aphorism states that “When white America catches a cold, black America gets pneumonia.” Now the community has tagged on to this statement that “When white America catches COVID-19, black America dies.”
The COVID-19 data on race has revealed that black and brown communities are the hardest here in Boston and across the country . Clergy in these communities have been performing non-stop homegoings (an African-American Christian funeral tradition), helping families, loved ones and communities of the decedent through this valley of anxiety, fear and death.

Citing Boston’s newest COVID-19 data on race and neighborhoods released on Saturday, NBC10 Boston reports that of the 7,910 known cases in the city, 2,249 African-American residents were among those who tested positive, comprising 42% of total cases. Stark racial and health care disparities existed before COVID-19, and they exist now — despite Madonna announcing in a tweet that COVID-19 is “the great equalizer.”

An earlier myth circulated stating that “Black people are immune to the coronavirus,” suggesting we are of different biology.

Sadly, in 2020, the same racist tropes and health care disparities impeding access to adequate care to African-Americans during this pandemic played out during the 1918 Spanish flu pandemic, too. Jim Crow ordinances of the era institutionalized “separate” and “equal” hospitals and health care facilities, which deliberately put African-Americans at a disadvantage. African-American doctors, nurses and other health care workers overwhelmed by the volume of sick and dying patients had to fend for themselves. The falsity that blacks are immune to COVID-19 also circulated nationwide in 1918. The Nov. 2, 1918 front page edition of the Cleveland Advocate falsely claimed that black people were not getting the flu with the headline ‘Flu Shuns Us, Says Health Doctor.’ In truth, African-Americans died at staggeringly higher numbers. The co-morbidities that plagued us then, like today, were simply the tip of the iceberg contributing to our death rate.

While the gendered impact of COVID-19 presently suggests that men fare worse than women, the news doesn’t give black women a better survival rate. Poor cis-gendered African-American women are the majority of frontline health care workers, an essential yet undervalued class. At the same time, they’re trying to hold their family unit together. Data show that this demographic group of women constitute about 40% of those evicted from their homes. These sisters weigh the risk of going to work to avoid homelessness, another factor putting them at higher risk for contracting the deadly virus. Cis-gendered black women are the largest group of people I’ve been funeralizing.

The next largest group is my trans sisters — youth and adults. They are the most invisible in this pandemic. Their survival and death rates in this crisis will be worse than any subgroup within the African-American community, once the data surface. Black trans women face high levels of homelessness, poverty, unemployment and incarceration. They are the majority killed of transgender people. Sadly, we’re likely to lose more with COVID-19.

I’ve been doing funerals since March 25, sometimes two in a day remotely on Zoom. It’s a surrealism difficult to depict. I funeralized many in my community during the AIDS pandemic. I honestly never thought I’d have to do it again.