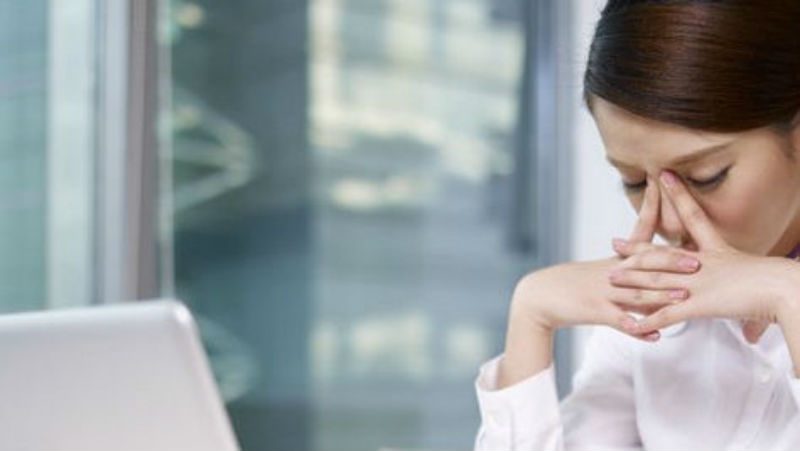 The Advertising Standards Bureau has ruled that the advertisement breached standards.

In February, anti-marriage equality group Marriage Alliance released an advertisement depicting a young woman in an office with a rainbow noose around her neck. Along with the image, came the message "same-sex marriage increases PC bullying in the workplace."

Shortly after the posting of the ad, many people responded with outrage.

BeyondBlue, a mental health advocacy group, tweeted to the organisation, “You may not have thought about it, but you may want to consider the harm that depicting someone in a noose may cause. We’re advocating strongly in this space to reduce stigma and harmful messages around suicide like this.”

Two months after the original ad was posted, the Advertising Standards Bureau (ASB) ruled on Monday that the group’s advertisement breached standards.

The Marriage Alliance argued that the ad “fell within the grounds of what is acceptable for political advertising and should fall outside of the jurisdiction of the ASB.”

They went on to say, “You will be aware that our organisation is preparing for, and engaging in the preliminary stages of a political campaign concerning, inter alia, the proposed alterations to the definition of “marriage” and “family” throughout the Commonwealth. This is a highly contentious political debate that has attracted a great deal of press and commentary."

"Accordingly, it is our view that our communications fall under the exclusion of “political advertising” as per the information on your website. We therefore question the jurisdiction of the Advertising Standards Bureau in this matter but have decided to provide this response as a sign of good faith, on a without prejudice and no admissions basis, and with all rights reserved.”

The ASB reported that the image used was extreme and described a “depiction of violence which is not justifiable in the content of the product or service advertised.” They also noted that it is standard practice in both the print and television industries to accompany suicide-related material with information that will assist people who may find the content concerning.