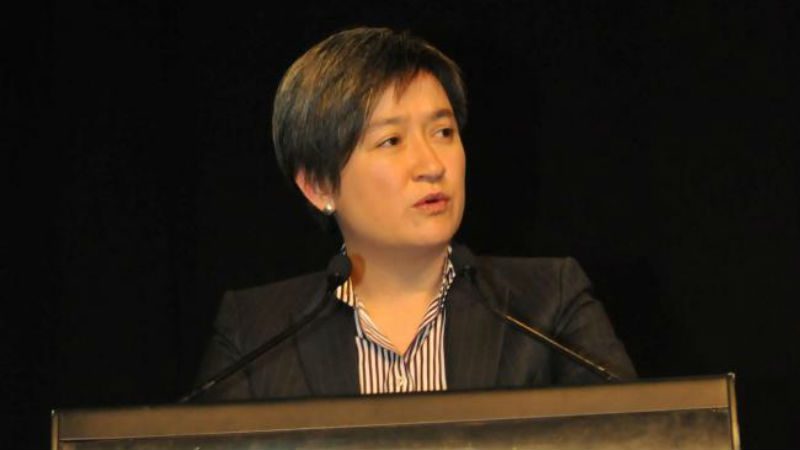 The commissioner would work against discrimination in schools, workplaces, and communities.

With the federal election set for July, Labor has announced that the party will appoint an LGBTI commissioner to the Australian Human Rights Commission if the party wins.

Labor Senator Penny Wong made the announcement on the weekend, saying that the commissioner would “ensure lesbians, gays, transgender and intersex Australians live in a safer, more secure and more inclusive society.”

Schools, workplaces, and communities would be the primary focus of the proposed commissioner's work.

The party has also pledged to introduce legislation for marriage equality within the first 100 days of the election.

The Turnbull Government plans to hold a plebiscite to decide on marriage equality. Senator Wong echoed others when she stated that a plebiscite would be harmful, hurtful and divisive.

Referencing a 2015 report by the Human Rights Commission which found that the rate of suicide for LGBTI people was between 3.5 and 14 times higher than the general population, Ms. Wong highlighted the discrimination LGBTI individuals are subjected to regularly.

“The Marriage Act contains one of the last forms of legislated discrimination in Australia… It’s time it changed," she said.

Shadow Attorney-General Mark Dreyfus believes that appointing a specialised commissioner would be of great assistance in working against discrimination.