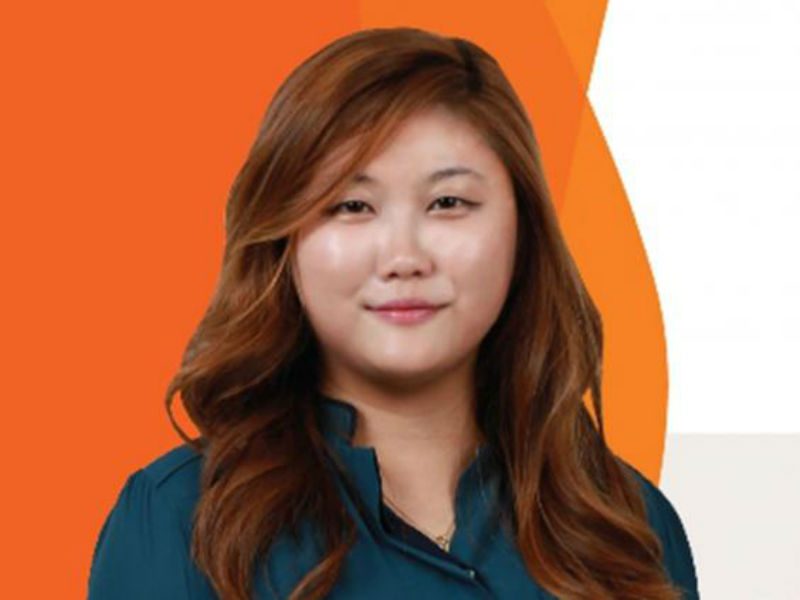 Kim Bo-mi, a 23-year-old student at Seoul National University in South Korea, has been elected as the first lesbian student body president.

Acceptance and diversity have a place on the South Korean campus.

Kim Bo-mi, a 23-year-old student at Seoul National University in South Korea, has been elected as the first lesbian student body president.

According to the university’s election committee, Kim won with an 86.8 percent vote. Only 11.2 percent of the votes were against Kim.

During her election campaign in early November, Kim publicly announced that she is a lesbian and expressed hope that SNU would become a place that embraces people’s different lifestyles.

Kim said, “I hope that people love themselves for who they are and live with confidence in this world.”

Kim is extremely active with student movements on campus. The child development and family studies major regularly participates in movements to raise rights of sexual minorities and tackle sexual violence on campus.

South Korea is still known as largely intolerant to homosexuality and there has been negative feedback from older generations.

A 67-year-old former government worker told media that he is “totally against this kind of thing. It is against God’s will. God created human beings as man and woman. They cannot change.”

However, Kim has received support from SNU officials, peers, and students from neighboring universities.

One student from another university said, “I like her for who she is regardless of her personal life. As long as she does her job right, it doesn’t matter, who cares?”

Kim will begin her one-year term on December 1.