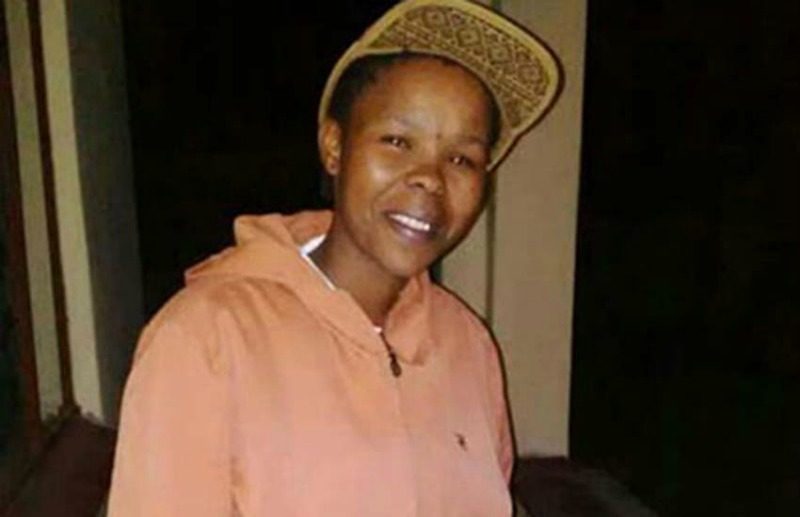 MambaOnline, South Africa’s gay lifestyle website, has reported fears that a young lesbian from Kroonstad has become the victim of a “shocking hate crime” after a “burnt out body” was discovered close to an evangelical church in the city yesterday.

According to the website’s reports, the “charred body was found in the Seeisoville section of the township of Maokeng on Tuesday”.

The victim couldn’t be identified due to the severity of the burns but MamboOnline reported that “an identity document was discovered on the body, indicating that she was 28-year-old Nonki Smous”.

Nthabiseng Mokanyane, a local LGBTQI activist and relative of Nonki Smous is reported to have said that “the young woman was openly lesbian in the community”.

The incident comes only days after the local LGBTQI celebrated pride with a march in Bloemfontein, the capital city of the province of the Free State of South Africa.

According to a report by the BBC in 2016, South African law “doesn’t classify hate crimes differently from other crimes, so there are no official statistics to turn to”.

However, there are a number of organisations who are now working to change this. A 2016 report by OUT LGBT: Hate Crimes against Lesbian, Gay, Bisexual and Transgender (LGBT) People in South Africa, interviewed 2,130 South Africans via an online study.

The organisation believes it to be the “first-ever national research on LGBT discrimination and hate crimes”.

In addition, the report found that victims of discrimination and hate crimes ‘expressed deep reservations about reporting incidents to the authorities: 88% said they had not reported these incidents to the police’.