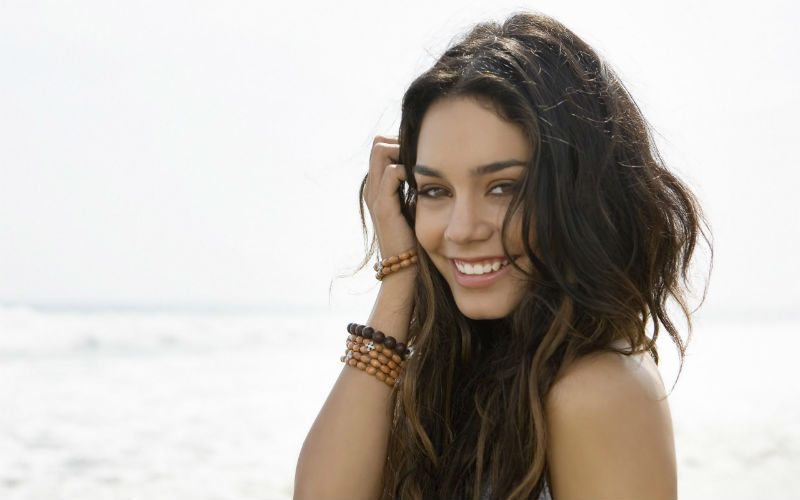 Claire Pires, the host of GLAAD: All Access, interviewed Vanessa Hudgens and spoke about why she’s an ally to the LGBT community.

Hudgens recently landed the role of Gigi in the musical “Gigi” on Broadway. In this romantic comedy, her character is a young woman on her journey to find herself and her true love.

People should live the life they love, Hudgens explained to GLAAD just how her role as Gigi reminds people of this:

“I love doing Gigi so much because she’s such a strong, independent, powerful, young woman. And I think that that’s so important, and it’s important to create your own future and not let others plan your life for you. And Gigi does that. So it’s just a nice, lovely little reminder of how you are in control of your future and your happiness no matter what anyone else might think.”

Hudgens also spoke of why she is an ally to the LGBT community:

“People can be very close-minded and I think it’s not right. I don’t think it’s fair. I think it’s important for us to stand up for people and to have each others back, and to be involved with the gay community and support the community,” said Hudgens. “I’m a very open person. Love comes first for me. I don’t see people as gay or straight. I see you as a good person or not a good person… It does not matter what you are.”

Hudgens has voiced her support for GLAAD’s #GotYouBack campaign, which empowers LGBT people and their allies to speak out in support of acceptance. Share the hashtag to spread this positive message.