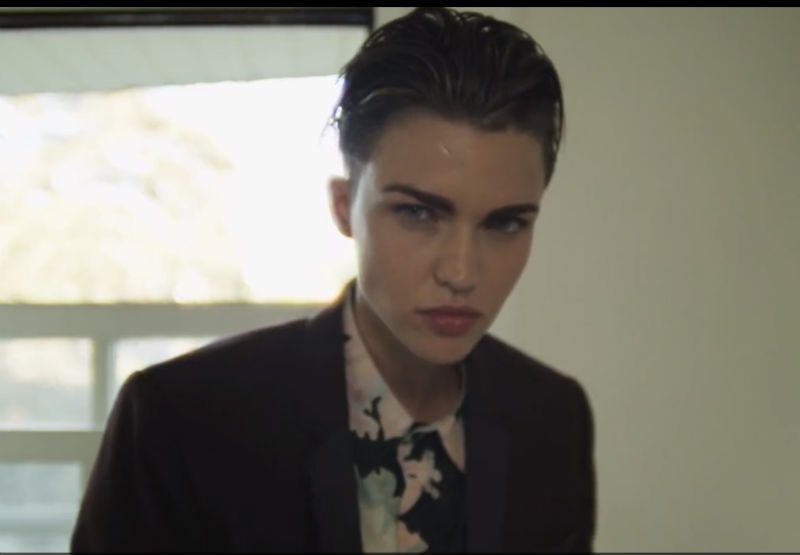 "A short film about gender roles, Trans, and what it is like to have an identity that deviates from the status quo." – Ruby Rose

Do you wish you could just Break Free? It may be easier said than done, but perhaps there's a little something in this short film for everyone.

Ruby Rose has released her debut short film where we get a glimpse of this sex bomb shredding what looks like societies expectations down to her bare self.

The hair is gone, the tats are out and she is 'strapped in' – litterally – and ready with her tough "don't f#ck with me" attitude.

Nobody should be scared to be who they are, we should feel free to express ourselves however which way we choose to do so.

We hope this inspires you too, to Break Free and be yourself!