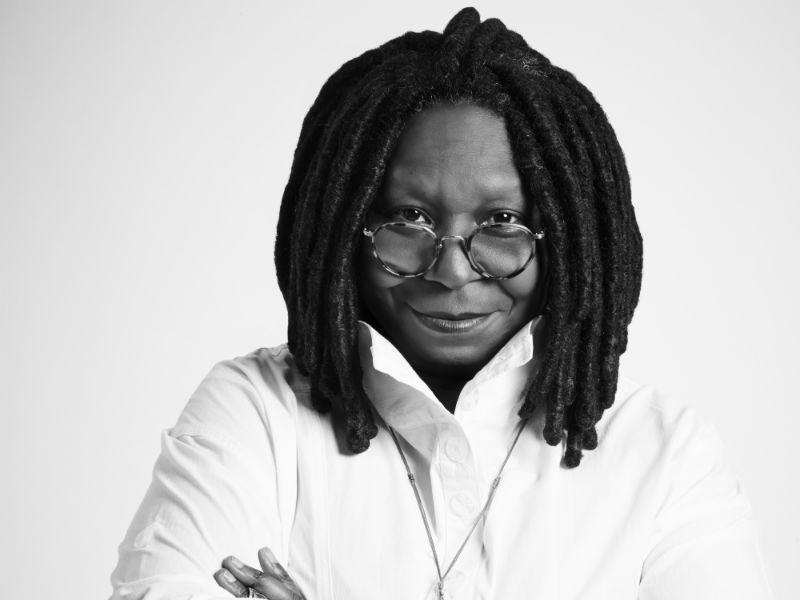 The legendary comic Whoopi Goldberg will be the Grand Marshall of the 41st Annual Village Halloween Parade.

Did you know that The New York City’s Village Halloween Parade is the largest public participatory event in the United States?

So who better than an Academy Award-winning actor and New Yorker to be the Grand Marshall for such an occasion that encourages the boldest, brightest—and sometimes the scariest—expressions of ourselves?

Whoopi Goldberg, co-host of ABC’s The View, will be the Grand Marshall of this year’s 41st Annual Parade on Friday, October 31st, adding to her impressive list of achievements, which include appearances in the Macy’s Day Thanksgiving Day Parade in 2012 and numerous Mardi Gras in New Orleans.

As Grand Marshall, Goldberg will lead the Village Halloween Parade down Sixth Avenue on a float decorated in the spirit of this year’s theme, “The Garden of Earthly Delights.” Goldberg, who has also hosted the Oscars ceremony, will be on the mic, commentating on the parade and speaking directly to the thousands of fans along the parade route.

“As a native New Yorker, I am thrilled to be a part of such a time-honored tradition,” said Goldberg. “The Parade brings people of this great city together, and the energy is always infectious. Halloween is the one day out of the year where you can be anyone you want and I am excited to be leading the pack.”

The 2014 parade will showcase hundreds of puppets, 53 bands, dancers, artists and thousands of adventurous and excited New Yorkers donning costumes in the nation’s largest event of its kind.