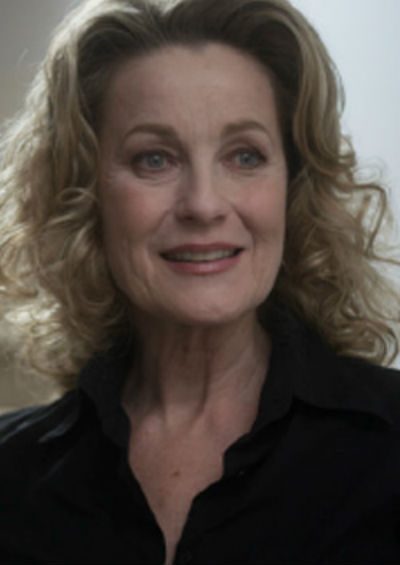 Who killed Mimi and Violetta and Alice?

English filmmaker Sally Potter clearly articulated this when she rewrote La boheme, (Puccini’s own rewriting of Henri Murger’s 1851 “novel”) and turned it into a film, Thriller, described by B Ruby Rich as “the first feminist murder mystery.” In it Mimi, a young seamstress and lover of middle class Rodolfo, decides to investigate the cause of her own heartrendingly tuneful death.

Was it really consumption, she wonders, or was I murdered? Why would that be? Easy: Murger and Puccini had to kill her. Mimi was working class and poor. Rodolfo and his bohemian buddies were not. They were playing at poverty, playing at being artists. They drank and caroused in their bars and Parisian garrets, but, unlike their girlfriends, when the going got tough they had parachutes out of penury, back to middle class families and lives.

The problem with La boheme’s Mimi and Rodolfo – and also with Violetta and Alfredo from Verdi’s La traviata )adapted from Alexandre Dumas’s novel La dame aux Camellias) – is that these young men fall in love and do not want to leave their lovers. Disaster! Upsetting the status quo by allowing the boys to marry the girls is simply not an option. Mimi and Violetta must die.

No wonder Vivian/Julia Roberts sobs her heart out during the performance of La traviata in Pretty Woman: she’s seeing her own truth – the courtesan who falls for the rich man. Luckily for Vivian however, her story is a Hollywood romance and cannot have an unhappy ending. So Edward/Richard Gere develops a conscience and Vivian turns out to be middle class after all. Phew.                               Collette Laffont (in Thriller)

The 2013 Canadian movie Tru Love, starring Shauna MacDonald who also co-wrote and co-directed with Kate Johnston, is a gorgeous to look at, well acted, beautifully written modern romance that ticks all the boxes – including, amazingly enough, the one that says in the end nothing will upset the social apple cart. In other words, the ending is as tragic as either La boheme or La traviata, but because it’s about two women in contemporary Canada, it’s somehow even worse than the distanced literature of the 1850s.

In Tru Love, the bohemian and laddish Tru (MacDonald) falls for Alice, a glamorous older woman (Kate Trotter). They lark about in glorious snowscapes, to the consternation of Alice’s uptight lawyer daughter (Christine Horne) who is jealous and appalled that her mother is not only hanging with a lesbian who once briefly hung with her, but also having obvious fun and getting high. Nevertheless, Tru and Alice fall convincingly in love and hope is clearly signalled by the movie’s tag line: “when love finds you, rules and roles don’t apply”.

(Spoiler alert.) Sadly, this turns out not to be so. If the story’s conclusion had been written by Dumas, Puccini or Verdi it could not be more conventional.

It’s a painful case of status quo ante: the way things were before. Arrest warrants should be issued.

Kate Johnston (filmaker of Tru Love) has written a response to this article. To read it click here.