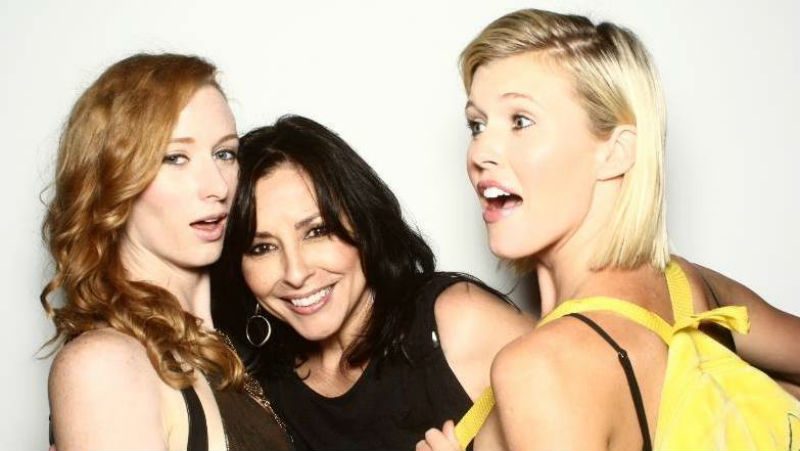 Writer-director thanks fans for supporting Anatomy of A Love Seen.

Out independent filmmaker Marina Rice Bader is giving back to the fans who made her film Anatomy of a Love Seen such a success—with the chance to win 10 Exclusive Gift Bags. Since premiering the film at Outfest this past July, Anatomy has gone to enjoy international success. With Gravitas Ventures acquiring the North American distribution rights to Anatomy of a Love Seen, Bader’s film is now out in over 100 million homes with numerous cable, satellite and telco operators including iTunes, Direct TV, Dish Network, Time Warner, Comcast and Mediacom to name a few (Watch the film at http://anatomyofaloveseen.com/)

Rice Bader has now launched an exclusive online contest to celebrate the success of her directorial debut as a way of personally saying "thank you” to her fans with 10 exclusive gift bags to be given out on December 27th, Bader’s Birthday.

Contestants have the chance to win one of ten exclusive gift bags filled with goodies from Soul Kiss Films. The contest, which officially opened this week, is set to run until December 27th, 2014. Winners’ names will be randomly drawn and announced December 27 on Bader’s website and Facebook page.

To enter the draw, visit: http://soulkissfilms.com/ and sign up for the newsletter.