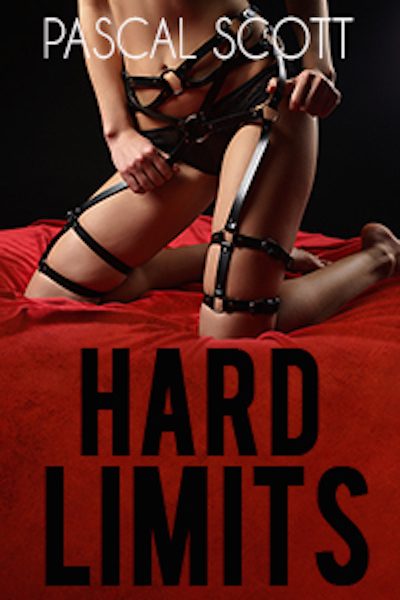 The book is dark, make no mistake about that. This is very much a serious read, and although there are moments of humour, those are dark too. There are some behavioural issues that some might find difficult to read, and I should point out that there are passages describing sexual violence and child sexual abuse which may be triggers for some readers. Having said that, it’s intelligently written, without any attempt to glorify or excuse those actions. I think the only issue I had with the plot was the arc given to Brett—while it did make some sense by the end of the book, there were many times earlier on where I struggled to find authenticity in her actions.

But, overall, the book is written well, with good pacing throughout—I read it faster than I thought I would, as it pulled me in from the first chapter. The ending wasn’t to my taste but that’s just personal—I could see how it could have gone a couple of different ways and I respect the author’s choice.

If you’re looking for something very different from the regular lesbian fiction out there, and you don’t mind something a little darker and edgier, I can definitely recommend this debut from Pascal Scott.