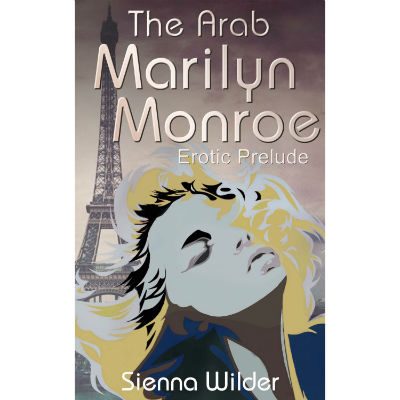 Shivers ran through Olivia when she received a smoldering look from Fairuz. She had been caught looking…

Olivia Pappas is Greek-American; she is in France with her boyfriend – who is a much older and controlling man who uses her as a trophy, still to an extent, it stops her parents nagging about getting married. Sitting alone in a café sipping wine, she muses about her future, and then she sees a beautiful, exotic woman walk in with friends.

To Olivia she looked like a punk version of Marilyn Monroe. Never before had anyone made Olivia feel so aroused. On the way out Olivia stunned herself by saying to the woman in French“You’re gorgeous”! “Marilyn” pressed a napkin into Olivia’s hand on which it said in French;“meet me at midnightat Le Pulp” and her name was Fairuz with her lips imprinted on it.

At the nightclub, when Olivia spotted her, every inch of Fairuz’s body was an invitation, language barriers should have been a problem, as Olivia knew only a little French, whereas Fairuz knew French, but hardly any English as she is Algerian-French, but desire and lust do not need speech, and a torrid, steamy rendezvous ensues.

After getting home in the early hours, a bitter row happens and Olivia packs her cases and leaves Peter. Olivia meets Fairuz, who sees the suitcases and invites Olivia to her home. Passionate hours intertwine with slowly understanding and getting to know each other.