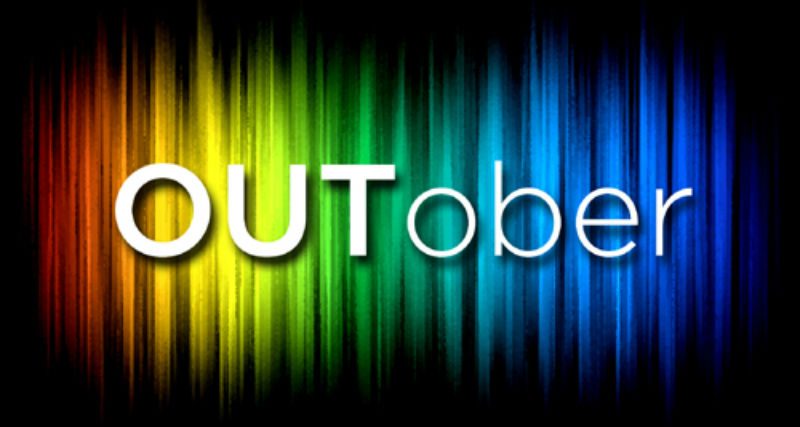 Why October 11th and 12th are so important.

Why October 11th and 12th are so important.

The LGBT community has just observed two very important days for our community. October 11 is National Coming Out Day. October 12, 2015 is the seventeenth anniversary of Matthew Shepherd’s passing.

Eighteen years after the Stonewall Riots, on October 11, 1987, approximately 500,000 people marched in Washington for LGBT rights. From that march, many new LGBT organizations were founded. As well, an idea was born. An idea that said the LGBT community can no longer remain invisible. It was important that we be front and center so that our issues could be properly addressed.

Created by Rob Eichberg (a founder of the personal growth workshop, The Experience) and Jean O’Leary (a prominent lesbian and head of National Gay Rights Advocates at the time), National Coming Out Day was celebrated on the one year anniversary of the march, October 11, 1988.

On October 12, 1988, the world lost an amazing young man named Matthew Shepherd. He was born on December 1, 1976 to parents Judy and Dennis Shepherd. He was a bright young man, incredibly ambitious. He studied multiple languages; he was active in theatre, and focused on a career in politics.

At the University of Wyoming in Laramie, he studied political science, foreign relations and languages. He was also chosen as a student representative for the Wyoming Environmental Council. On October 7, 1998, he was brutally attacked by Aaron McKinney and Russell Henderson (it is considered a hate crime because Matthew was gay).

They assaulted him, and then tied him to a fence, leaving him for dead. Eighteen hours later, he was discovered. He was sent to a hospital in Fort Collins, Colorado. He succumbed to his injuries on October 12.

The importance of both of these days cannot be stressed enough. Both demonstrate the importance of LGBT rights. Regardless of color, gender, identity, or orientation, these are two of the largest events in the history of the LGBT community. Through national coming out day, we are encouraged to live our authentic lives; we are brought together as an entire community.

Matthew Shepherd’s story reminds us that hate knows no colors or boundaries. His parents have honored his memory by supporting and helping the LGBT community extensively. His short life has helped to shape hate-crime laws, and his memory is a beacon of light for all of us.

Two very important events happened on back to back dates in October. The eleventh and twelfth of this month are important for all LGBTs across the country, and even across the world.