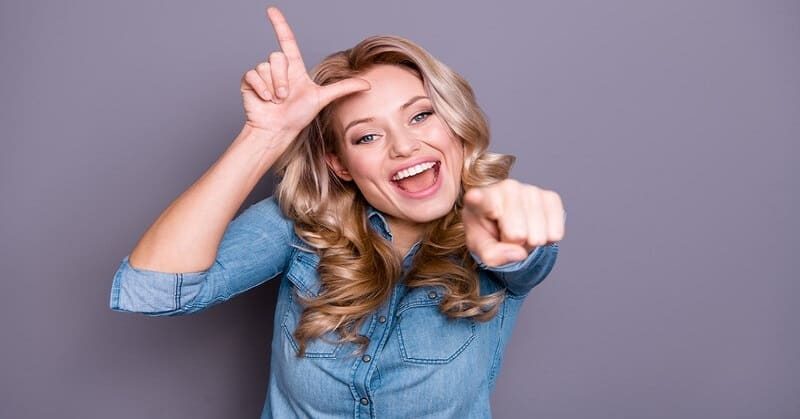 When straight people start making jokes about lesbians, we’re all in it together

From time to time people “forget” that I’m a lesbian and make jokes about lesbians in front of me. Funnily enough this memory lapse on their part usually coincides with me remembering why I never really liked them in the first place.

When I challenge people about these “jokes” their stock response is usually, “Oh, but we’re not talking about you. You’re not like that,” as if that makes it ok. People have no idea how insulting they are being, far from it, they actually think they’re paying me a compliment. What am I supposed to say? “Thanks, you’re quite funny for a bigot.”

I sometimes think it’s a case of The Lesbians Are All Right (as long as you know them), or Better The Lesbian You Know.

A bloke I work with is in the middle of subjecting me to a “hilarious impression” of a “dyke” who used to be his boss. He’s clearly forgotten that I’m a lesbian. This isn’t going to end well.

His “impression” consists of him repeating, “Hello. I’m a lesbian,” in a lower register than his voice. It’s not going to win him a slot at the Royal Variety. Frankly it’s far too predictable and there’s not enough satire. It’s just another lame example of a white man impersonating lesbians; at least this one hasn’t got his own blog – at least I hope not.

I try clearing my throat to make him stop and consider what he’s saying. “Ahem”. But the penny doesn’t drop. “Are you okay?” he says, “Do you need a water?” Water? No, I don’t need water. What I need is for you to get your head out of your arse and realise that you’re being offensive.

“Bloody lesbians! They’re so demanding,” he continues oblivious. He has NO idea. This woman doesn’t sound like she was being demanding. She was just doing her job well. If he thinks lesbians are demanding he should try sleeping with one. Actually something tells me he might have tried sleeping with one, and thus the “sour grapes” impression.

The time for subtle warnings is over. I’m going to have to spell it out for him. “Er. Hello. Les-bi-an.” I say gesticulating wildly at myself. At this point, completely unabashed, he smiles and says, “But you’re not one of those lesbians.”

I’m definitely the sleeping with other women kind. What other kind is there?